Late Shagaya was a role model, epitome of peace – Nephew 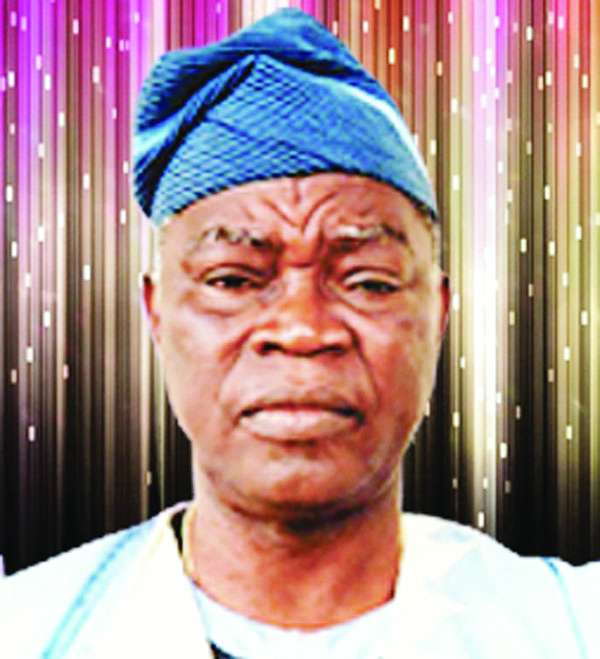 Mr Bitrus Zulfa, a nephew to late Senator John Shagaya, has described the former internal affairs minister as “a role model and an epitome of peace and unity”.

“It is difficult to believe that we have lost Big uncle Shagaya. He was a role model and we all looked up to him for support and direction,” Zulfa, a lawyer, told the News Agency of Nigeria (NAN), on Sunday in Jos.

Shagaya died in a road accident in Amper, Kanke Local Government of Plateau, on Sunday. He was aged 75.

Zulfa described the late army general as “a very fearless and straight forward man who called a spade by its name”.

“This death is another tragedy to the family after his wife’s death last year,” he said.