PDP says it is compiling evidence of foul play in Katsina, Kano Polls 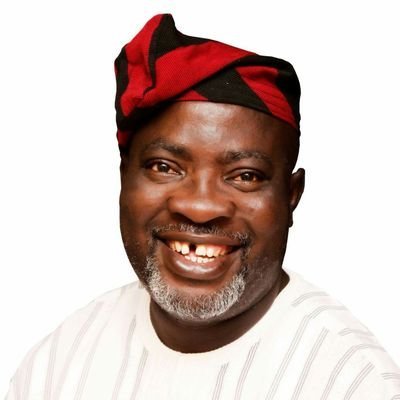 The Peoples Democratic Party (PDP) said it is compiling a comprehensive documentary evidence of infractions and irregularities in  Saturday’s House of Representatives bye-election in Katsina and Kano State local council election.

The party alleged that the All Progressives Congress (APC) resorted to primitive cheating and deployment of heavily armed security forces to muscle votes for itself in Katsina  bye-election.

It also alleged that Kano’s Local Council election was characterised by outright cheating, underaged voting and ballot stuffing, all of which make a  mockery of the electoral process.

“These two elections have signified that the APC cannot win any free and fair election, even in their supposed stronghold.”

The party added the APC resorted  to force and the allocation of ballots to gain votes in the bye-election in Mashi/Dutsi Federal Constituency,

PDP said the fact that irregularities happened in the election that could have been ordinarily a walk in the park  for the APC, shows that the party has  lost grounds.

“The fact that PDP still held a legitimate 22,690 votes against the 30,719 fraudulently allocated to the APC, despite the use of force and other brazen infractions by the APC, shows that PDP was the natural winner of the election.

“It further strengthens our resolve that our party, the PDP, still commands a genuine followership among Nigerians.

The party decried the deployment of over 1000 “heavily armed and hostile security operatives for an election that held in only 15 polling units within two local governments of Katsina State.

“It is unfortunate that the APC has recoursed to the worst kind of intimidation and violations twelve calendar months ahead of the general elections.

“Currently, the PDP is compiling a comprehensive documentary evidence of infractions and irregularities,  including barring of legitimate voters from accessing polling centres, assigning of polling units to APC government functionaries.

“Also are indiscriminate arrests of opposition members and supporters, underaged voting and allocation of votes for APC as well as conflict between results from the polling units and collation centres among others.

“Also being compiled is the identity of the security and electoral officials used by the APC to subvert the will of the people, which will be made public while ensuring that they are prosecuted.

“The clear message is that the will of the people will prevail in 2019.

“It also means that Nigerians will never allow the shameful impunity and suppression witnessed in Katsina and Kano during Saturday’s election as they will be fully rallied to resist such across board.”

The PDP, however urged its members in Katsina  and Kano to remain calm as it would take decisive and legitimate steps to reclaim their stolen mandate.