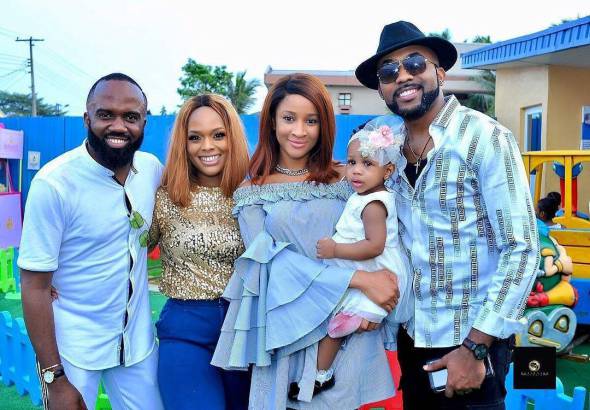 Popular Nigerian blogger Noble Igwe celebrated his daughter’s birthday in a grand style with family, friends alongside celebrities who showed up for the event.

The birthday which took place yesterday had celebrity couple Banky W and Adesua Etomi alongside others in attendance. Here are pictures from the party below…

Noble Igwe also wrote this lovely message to his daughter:
“JAX IS ONE
Three is not always “a crowd” . A year ago, Chioma gave us the best gift.
Few months later , our bundle of happiness started putting things in her mouth , then graduated to pulling everything in site including beards.
Today, she’s one and the joy she brought us is here to stay .
Happy Birthday to Jax 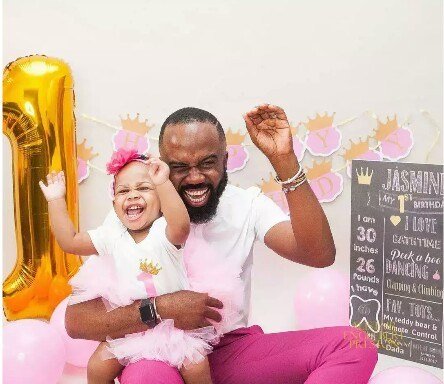 They Say you are not meant to love one child too much but they didn’t tell you what to do with the one that first called you “Dada”.

We bought toys for this gem but she prefers DSTV remote control.
She does not eat rice yet but she understands Chioma’s “ If you touch that,I’d beat you”

We thank God for Jax and we know with your help, she’s grow up to be the best babe . 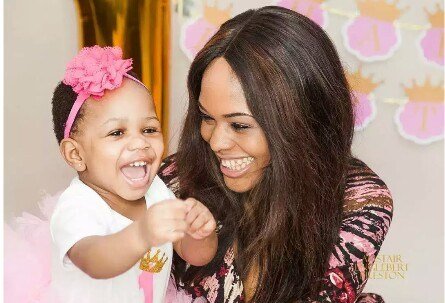 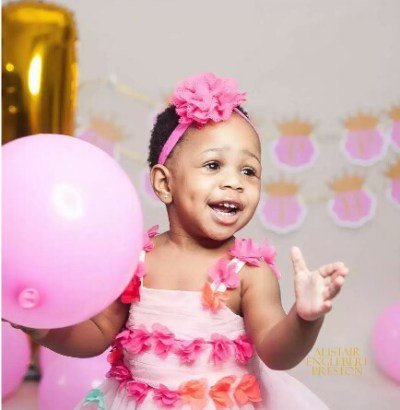