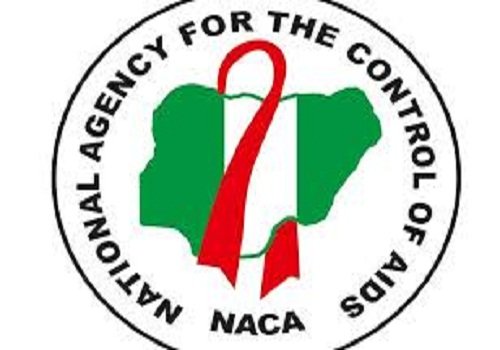 National Agency for the Control of AIDS (NACA)

The National Agency for the Control of AIDS (NACA) has advised Nigerians, especially youths, to “love wisely’’ as they prepare to celebrate Valentine’s Day on Feb. 14.

Dr Sani Aliyu, the Director-General, NACA, gave the advice in a statement issued by the Head, Public Relations and Protocol of the agency, Mrs Toyin Aderibigbe, in Abuja on Monday.

According to him, since the valentine period is known as a time for young people to express love for one another, they should express such love cautiously, within the context of caring deeply for their loved ones.

The statement quoted Aliyu as saying: “As we express love on this day, remember to love wisely.

“As members of the wider society, your health and productivity is vital to the future of our country.

“I urge you also to take advantage of the spirit of love and togetherness that the Valentine’s Day signifies to know your HIV status.’’

He said that knowing one’s HIV status was necessary because of the present high prevalence rate of HIV infection among young persons aged between 15 and 24 in Nigeria.

“It is important to reduce this worrying trend among Nigerian youths by encouraging faithful relationships; for those who cannot abstain from sex, the use of barrier protection such as condoms is advised.

“The practice of having multiple sexual partners increases HIV vulnerability among the youth population alongside the very low HIV testing rates.

“It is worthwhile to know that only 17 percent of young people know their HIV status; as such, this is alarming enough to make them avoid risky behaviours.

“They should share love and not HIV,’’ the statement further quoted the NACA boss as saying.

Valentine’s Day is celebrated every Feb. 14; it is a symbolic day of romance whereby many people exchange cards, candy, gifts or flowers with their special ones.

Historically, some school of thoughts say that Valentine’s Day, which dates back to the 5t century, was named after a Christian martyr but has origins in the Roman holiday Lupercalia.

Others say that it was a pagan fertility ritual day which was held in February each year until a Pope abolished the festival and proclaimed Feb. 14 Saint Valentine’s Day.

However, Chaucer, a poet in the Middle Ages, was the first to link St. Valentine with romantic love.

Over the years, people have been known to go overboard with the celebration especially as it has been inappropriately linked with romantic and sexual love, often resulting in people engaging in unprotected sex.