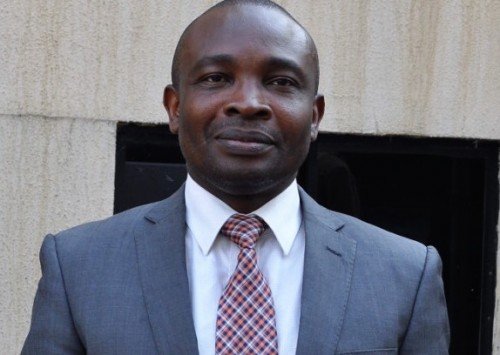 The EFCC accused Fiberesima of awarding contracts valued at N258.9 million and N36.9 million, respectively to a company where he had interests.

The contracts were reclamation of land at the State House Medical Centre for N358.9 million and supply of medical consumables at N36. 9 million.

EFCC said the offence contravened sections 12 and 19 of Corrupt Practices and Other Related Offences Act 2000.

Justice Peter Affen, in his ruling on the defendant’s no case submission, held that the prosecution failed to establish a prima facie case against the defendant.

Affen said that the charges against the defendant was that he abused his office as a public servant and awarded contracts to companies he had interest in.

He held that the prosecution did not establish the essential ingredients of the element of the offences he was charged.

“Mere suspicion alone without concrete evidence is not enough to prefer a charge against a defendant.

“There was no evidence before the court showing the defendant’s appointment letter from the Civil Service Commission or anyone to demonstrate that he was a public servant.

“A political appointment is not the same as a civil servant,” he held.

He held that the testimony of the prosecution’s first and second witnesses affirmed that the defendant did not play any role in the award of the said contracts.

“I, hereby, discharge the defendant of all offences in the six count charges.

Fiberesima’s counsel, Mr Granville Alibo (SAN), had filed a no case submission after the prosecution called five witnesses and closed their case.

Alibo had told the court that there was no degree of proof that the defendant was a public or civil servant where the provision of extant laws and rules applies.

But, the prosecuting counsel, Mr Mukhatar Ahmed, urged the court to set aside the no case submission and order the defendant to open his defence.