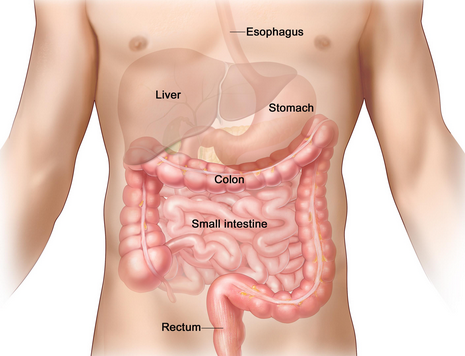 Women Friendly Initiative (WFI), a Non-Governmental Organisation (NGO), has called on Nigerians to go for regular cancer screening for early detection and treatment of the disease.

Mrs Frances Teshoma, the Director of Programmes, WFI made the call during an awareness campaign on `Regular Cancer Screening’ in Kuje on Tuesday.

She said that the call had become necessary to enable Nigerians live a healthy life.

Teshoma said the campaign, with support from Lift Above Poverty Organisation (LAPO), was aimed at reducing the number of deaths from cancer in Nigeria.

“Cancer is a deadly disease and we have special focus on breast and cervical cancer popular among females.

“We also aim to sensitise the public on prostate cancer which is prevalent among males.

“Early detection and prevention is very necessary, so that we can reduce the number of deaths and achieve zero level to cancer in the country,’’ she said.

The director said people living with cancer could take control of their situation by being empowered to be active participants in decisions about their care.

She said that increased awareness of signs and symptoms and timely diagnosis, had been known to improve survival from cancer.

“Not all cancers show early signs and symptoms and other warning signs can appear quite late when the cancer is advanced.

“If people go for regular screening, there would be early detection, it makes it easy for treatment and cure,’’ Teshoma said.

She called on the Federal Government to fund relevant health organisations to assist in the fight against cancer in the country.

The NGO had a road show to create awareness on the need for Nigerians to go for regular cancer screening.

The road show began from the Kuje Area Council Secretariat Junction to the market area, with the NGO conveners distributing hand bills and educating members of the public on cancer.