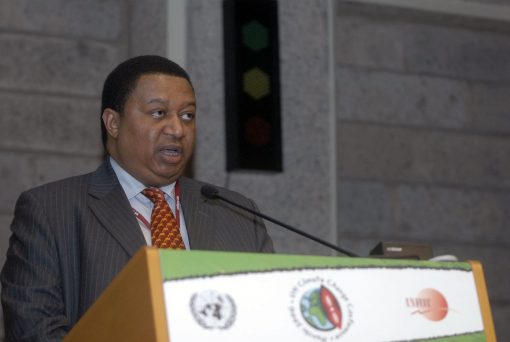 Russia has pledged not to abandon a deal with OPEC to keep a lid on oil supplies, even as crude prices rise, OPEC Secretary-General Mohammed Barkindo told CNBC.

President Vladimir Putin and Russian Energy Minister Alexander Novak have assured him Russia won’t flood the market with oil, Barkindo said on the sidelines of the Egypt Petroleum Show in Cairo.

“I have heard and received assurances both from Mr Alexander Novak and President Putin that they will remain committed to the OPEC, non-OPEC collaboration and the Declaration of Cooperation,” he said.

“They have proved this beyond any reasonable doubt through their high level of conformity to their supply adjustment, so I think there’s no concern here,” he added.

“We are all in the same boat.”

OPEC, Russia, and other producers are keeping 1.8 million barrels a day off the market in a bid to shrink global stockpiles of crude oil.

Rising oil prices and surging U.S. crude exports raise concerns that Russian energy giants will try to exit the deal, which began in 2017 and runs through 2018.

Oil prices have rebounded nearly 60 per cent since June, with Brent crude rising to three-year highs above 71 dollars a barrel, prior to a pullback on Friday that wiped out its gains for 2018.