Yam exporters set to ship another consignment to UK, USA 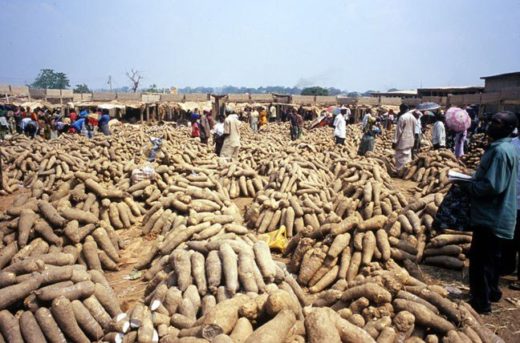 Irtwang told the News Agency of Nigeria (NAN) in Lagos that the consignment would also be for the United Kingdom and United States of America.

According to him, the committee has been touring major yam markets, especially in the South-West, to inspect the quality of yams there.

“They also need to know how to select, store and preserve them to increase their freshness and ability to stay long without decaying.

“We also have to let yam farmers know the seed yams they will plant that will be good for export,’’ he said.

Irtwang said that the second export would not attract publicity as the flag-off had already been celebrated in 2017.

He said that the exporters and the technical committee were also mindful of the Export Prohibition Act.

The chairman said that until the act was repealed the committee and yam exporters would carry out the export quietly.

Irtwang said that having learnt from the challenges of the first consignment, the committee was hopeful that the second one would achieve 100 per cent success.

The Federal Government flagged off yam export to the UK and USA in July 2017.