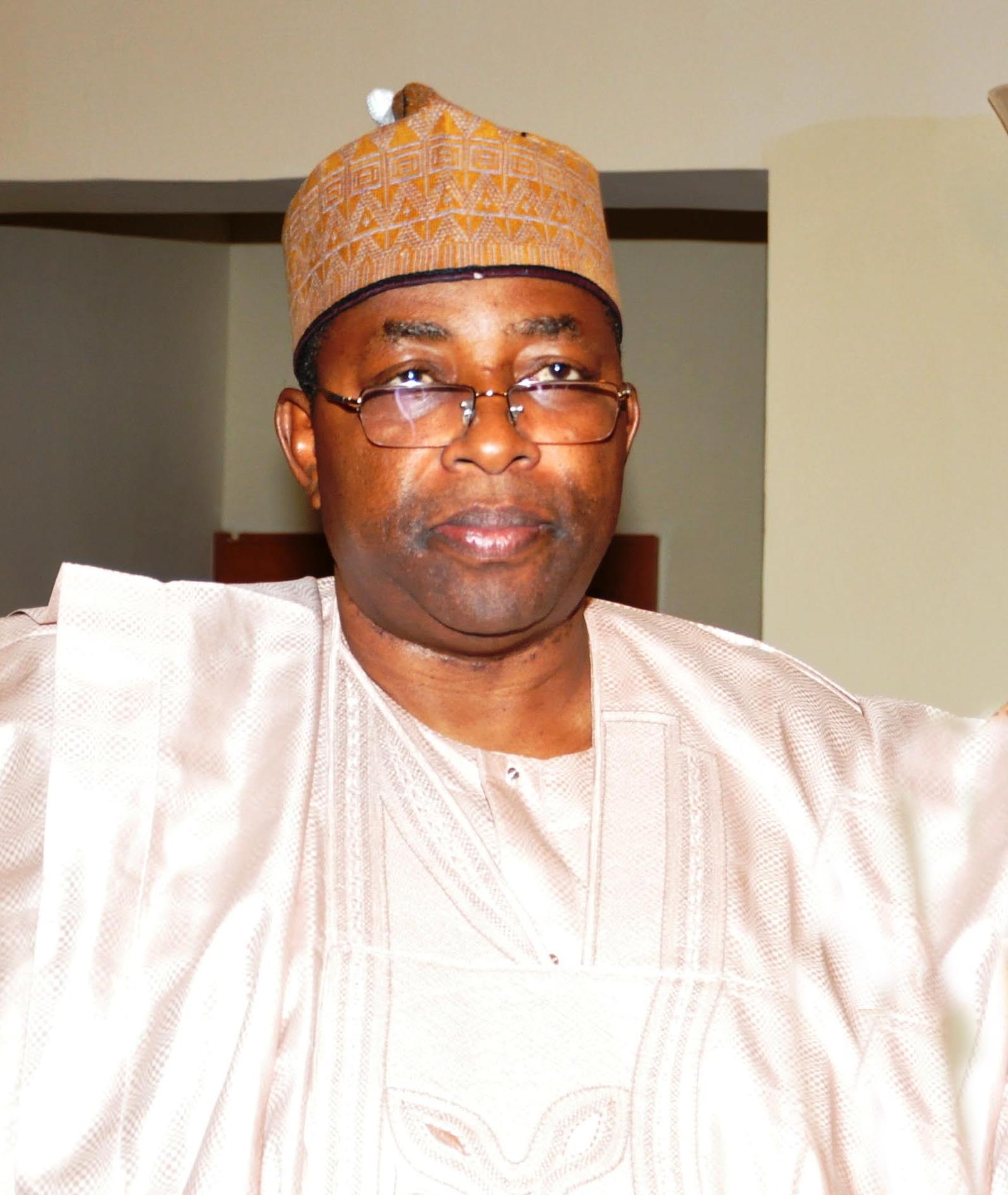 Gov. Mohammed Abubakar of Bauchi State says the creation of state police will begin the implementation of true federalism in the country.

He stated this on Tuesday at the end of the high table dialogue on ethical values and national security in Abuja.

The event was also used to launch the Integrity and Service Programme (ISP) of the President Muhammadu Buhari Administration.

“The nation is a federation, the constitution of the Federal Republic of Nigeria provides for a federal system.

“And in a federal system, the federating units are all independent in their own sphere of influence.

“We copied the constitution from the American constitution and if you go to America (U.S.), you will discover that there is the county police, state police and then federal police.

“If we are going to engender true federalism, that is probably the beginning.’’

On likelihood that states might abuse state police, the governor stated that this would not happen in spite of the fears.

“That is our bane; we should think in terms of developing institutions.

“When we develop institutions and they plant their root they take care of the indiscreet behaviours of individuals,’’ he stated.

On the inauguration of the ISP, he said it was not a political document to prepare grounds for the 2019 national elections, but a factual compendium.

“The dialogue is aimed at addressing the current problems of the nation. The need for us to forge unity, and consider the challenges that are affecting the nation carefully without unnecessarily overheating the nation.’’

Also, Gov. Ibrahim Ganduje of Kano state said a similar dialogue was held in the state before the last council polls which engendered peace in all poling units.

“We conducted local government elections on Feb. 10. It was very peaceful and independent observers were there, the result was 100 per cent APC; and the election was fair and free,’’ he said.

Ganduje stated that the insecurity being bandied about Kano was a mischief perpetrated from outside the state.

“One month ago we had interfaith dialogue between the Christians and the Ulama, the clergy men were all there and we had a resolution pertaining to peace and stability in the state.”

Ganduje described the images of underage voting purported to be from the recent Kano council elections in the social media as propaganda.

He said the elections were adjudged free and fair by observers who monitored the polls.

He also explained the frosty relationship between him and his predecessor, former Gov. Rabiu Kwankwaso.

“But somewhere, somehow, things went wrong and we believe that politics could be like that at some point.

“But one important thing is that you cannot rule or manage a state and then you are being controlled from outside.

“You know that one is very difficult to happen if you look at the psychology of leaders. So that is the issue.’’