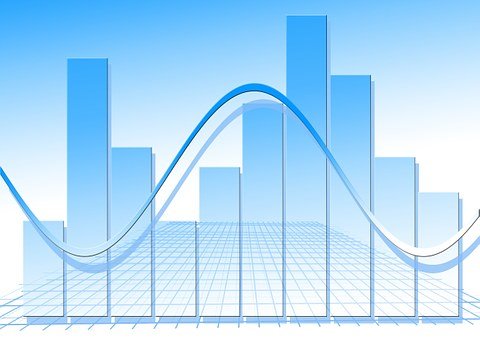 The inflation rate, measured by the Consumer Price Index (CPI), has further dropped to 15.13 per cent in January from 15.37 per cent recorded in December, 2017, National Bureau of Statistics (NBS) has said.

The NBS disclosed this in its CPI report for January 2018 released on Wednesday in Abuja.

According to the bureau, this is 0.24 per cent points lower than the rate recorded in December (15.37 per cent).

It stated that the rate recorded made it the twelfth consecutive disinflation (slowdown in the inflation rate though still positive) in headline year-on-year inflation since January 2017.

It, however, stated that increases were recorded in the Classification of Individual Consumption by Purpose (COICOP) divisions that yield the Headline Index.

On a month-on-month basis, the report stated that the Headline index increased by 0.80 per cent in January 2018, 0.21 per cent points higher from the rate of 0.59 per cent recorded in December 2017.

According to the report, the corresponding twelve-month year-on-year average percentage change for the urban index is 16.55 per cent in January 2018.

The CPI measures the average change over time in prices of goods and services consumed by people for day- to-day living.

The construction of the CPI combines economic theory, sampling and other statistical techniques using data from other surveys to produce a weighted measure of average price changes in the Nigerian economy.

Key in the construction of the price index is the selection of the market basket of goods and services.

Every month, 10,534 informants spread across the country provide price data for the computation of the CPI and the market items currently comprise of 740 goods and services regularly priced.