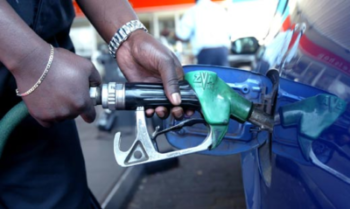 The NBS stated this in “Premium Motor Spirit (Petrol) Price Watch for January 2018’’ posted on its website.

This showed that Nigerians bought the product more than the official pump price of N145 per litre.

Meanwhile, the NBS also stated, in its National Household Kerosene Price Watch for January 2018, that average price per litre paid by consumers for Kerosene increased by 1.70 per cent month-on-month.

It also stated that states with the lowest average price per gallon of kerosene were Benue, which sold the product as N855.00 per gallon, Delta for N875.00 and Abuja for N875.30 per gallon respectively.