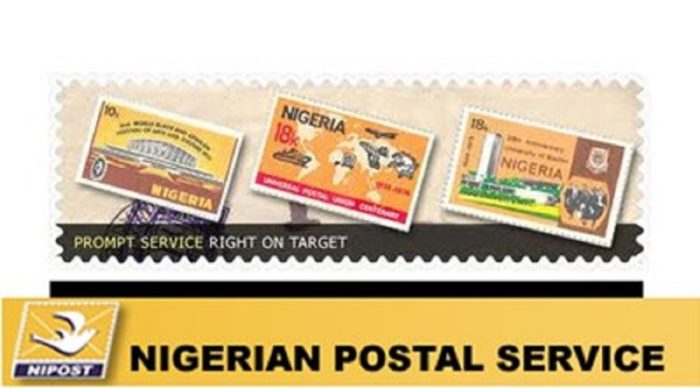 Adegbuyi said when passed into a law, the bill currently before the National Assembly would make the NIPOST an alternative revenue source for the country.

He said this on Thursday in Calabar, at the Quadrennial Delegates’ Conference of Senior Staff Association of Statutory Corporations and Government Owned Companies (SSASCGOC) NIPOST Branch.

According to him, “The NIPOST Bill currently with the national assembly has the capacity to generate huge revenue for the country.

“We are not sleeping; we are doing everything possible as a management to see that the bill scales through.

“In this moment that the country is looking for alternative revenue sources, NIPOST will be one of the largest revenue earners for the country if the bill is passed,’’ he said.

Adegbuyi, who was represented by Mr Aliyu Mahmood Director, Human Resources and Administration of NIPOST, said the bill was part of reforms embarked by the current management.

He stated that NIPOST could not be left behind in the current world of digital telecommunication.

He charged members of staff of NIPOST to remain focused and work harder irrespective of any challenges, and assured them that the management was doing everything to improve their welfare.

President General of SSASCGOC, Mr Mohammed Yunusa, said that the association was ready to show more interest in the affairs of NIPOST, because of its strategic importance.

He expressed readiness of the body to work with the NIPOST management in ensuring the passage of the NIPOST Bill by the National Assembly.

While declaring the conference open, Deputy Governor of Cross River, Prof. Ivara Esu, charged NIPOST to reinvent itself and be a leading giant in the industry through digital telecommunication.