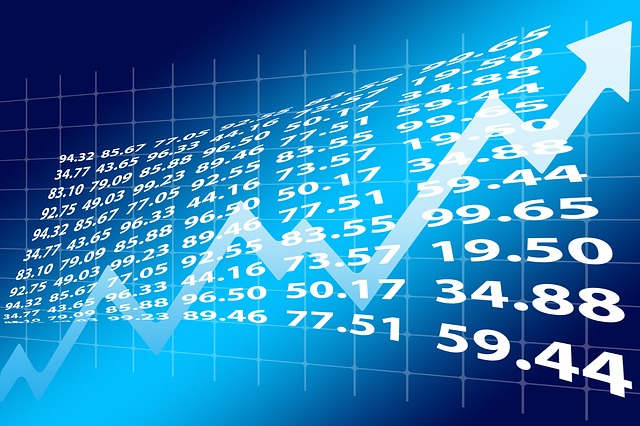 Prof. Raymond Parsons, of the North-West University School of Business and Governance, said the departure of President Jacob Zuma and the anticipated accession of Deputy President Cyril Ramaphosa “paves way for better economic prospects” for the country.

Zuma resigned on Wednesday evening after being recalled by his party on Tuesday.

Parsons said Zuma’s resignation marks the end of a period of “political and policy uncertainty” in the country regarded as Africa’s economic powerhouse.

“The change in the top leadership of government creates the prospect of higher economic growth and employment, supported by policies which are growth-oriented, rather than patronage-driven.

“Policy certainty needs to be restored to the economy.

“This could be cumulative, just as its decline has been, and therefore beginning the process through political change is half the battle,” Parsons said.

Parsons said it is now “still possible” for South Africa to avoid universal junk status if the right decisions are taken to stabilise the country’s public finances and promote growth in the forthcoming budget expected on Feb. 21.

“A credible budget needs to rest on the foundations of new leadership and political stability if the economy is to be successfully turned around,” he said.

He said state capture and widespread corruption have sapped South Africa’s economic performance, hence much higher growth and investment levels are necessary if South Africa is to successfully address the continuing challenges of unemployment, poverty and inequality.

The country’s rand has continued to react favourably to the latest political outcomes which, “if sustained, will reduce inflation as well as inflationary expectations.

“This might encourage the South African Reserve Bank to lower interest rates later this year,”he added.

The latest political developments could now restore business confidence in ways which might lift South Africa’s growth rate closer to two per cent in 2018 and 2019.

“With new political leadership has come new hope but it needs to be backed by real reforms which will boost South Africa’s economic performance sooner rather than later,” he said.