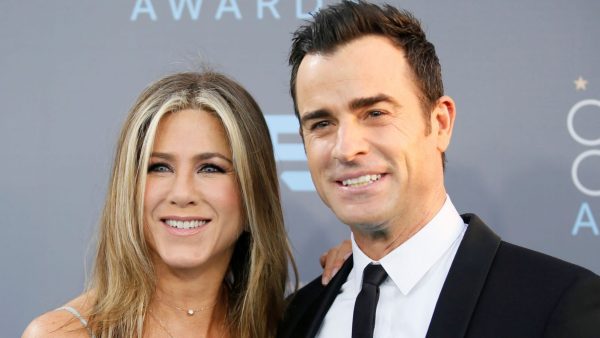 Jennifer Aniston , left, is No.8

49 year old Hollywood movie star Jennifer Aniston, and Justin Theroux, 46, are separated after just two and a half years of marriage.

The couple were together for seven years and married in a surprise ceremony in August 2015 after a three year engagement Daily Mail is reporting.

This is Aniston’s second marriage as she was previously married to Brad Pitt from 2000 to 2005.

In a statement, the pair says: “We are two best friends who have decided to part ways as a couple, but look forward to continuing our cherished friendship.

“Normally we would do this privately, but given that the gossip industry cannot resist an opportunity to speculate and invent, we wanted to convey the truth directly.”

“Above all, we are determined to maintain the deep respect and love that we have for one another,” the statement added.