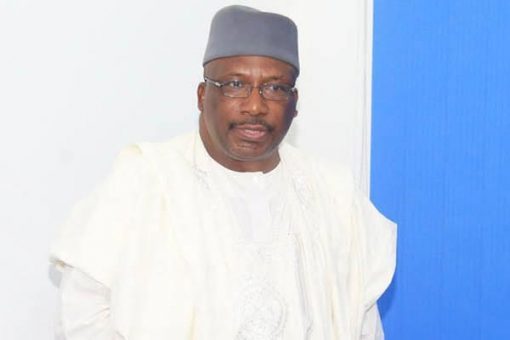 Lt. Gen. Abdurahman Dambazau (Rtd), the Minister of Interior, says the Federal Government is to construct six ultra-modern prisons in the six geo-political zones of the country.

Dambazau disclosed this on Friday at the ground breaking ceremony of a 3,000-capacity prison at Janguza in Tofa Local Council Area of Kano State.

He said that the new prisons would boost the welfare of inmates by providing them with humane environment and facilities.

“The new prisons are in line with the United Nations minimum standard of prisons which was obtained from collaborative efforts of federal and state governments,” the minister said.

Dambazau lauded the efforts of Kano State Governor, Abdullahi Ganduje, for providing the land where the ultra-modern prison would be erected.

He explained that the present administration had conducted multiple infrastructural development of Nigerian prisons.

Ahmed also commended the state government for its endless support for the Nigeria Prison Service.

Ganduje, in his address, pledged continuous support for the prison service and other federal government agencies in the state.

The governor, who was represented by the state Commissioner for Women Affairs, Hajiya Aisha Yardada, said that his administration would accord priority to the welfare of its citizens.

The 3,000 capacity ultra-modern prison would have modern facilities as well as a skills acquisition centre.