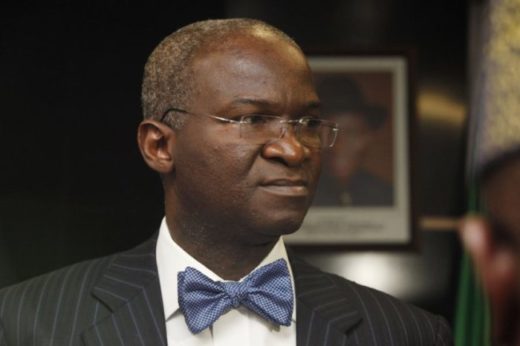 The Port Harcourt Electricity Distribution Company (PHED) has called on concerned authorities to call protesters to order following the shutting down of a power station belonging to Transmission Company of Nigeria (TCN).

He said the protesters later seized the facility, resulting to the current electricity blackout in many parts of Port Harcourt and environs.

According to him, the power station belongs to TCN but PHED depended on the facility to distribute electricity to customers.

“Some residents of Ogbunabali community, on Thursday stormed the 132/33kv transmission station with fetish items and forcefully switched off supply, thereby plunging some parts of Port Harcourt and Government House into darkness.

“This action by the community led to the inability of TCN to wheel out power to PHED for distribution to its customers in the affected areas.

“The protest by residents of the community over power outage is becoming a social menace.

“We appeal to community leaders to prevail on their wards and children to desist from taking laws into their own hands whenever faults occur on feeders in the community,” he appealed.

Onyi said that protesters had in 2017, shut down the same facility over demands for 24-hour power supply, employment and compensation.

He expressed regret that the residents would vent their frustration on PHED when the facility belonged to the Federal Government.

The spokesman pointed out that the company only transmitted what it received from TCN.

“PHED has no authority over the asset. It is only a source through which power is transmitted to customers,” he said.