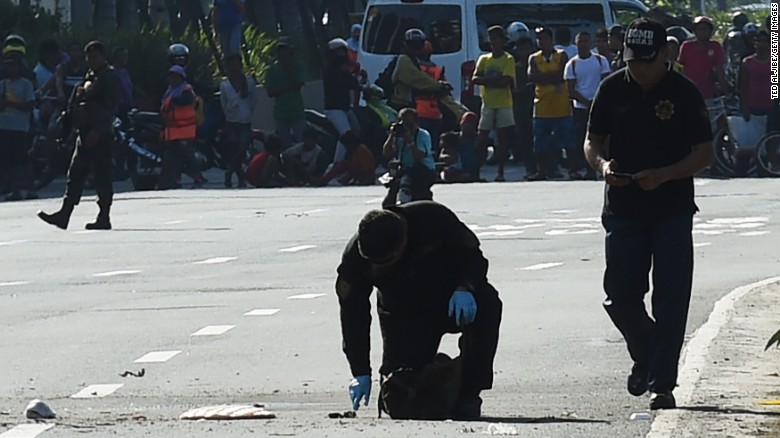 An attacker threw an explosive device at the U.S. embassy in the Montenegrin capital Podgorica on Thursday morning and subsequently blew himself up with another bomb, the Montenegrin government said.

Both devices were probably hand grenades, the first thrown into the embassy yard and the second, which killed the attacker in the street outside, the government said on Twitter.

According to the government, the blasts occurred at 1.30 a.m. (23:30 GMT), adding that the police are investigating the incident.

An embassy spokesman, Jeff Adler, told the Vijesti news website that it was checking the security status of its staff and cooperating with police to identify the attacker.

The embassy also posted an alert on its website advising U.S. citizens of “an active security situation” and to avoid the embassy until further notice and “employ security practices”.

The smallest former Yugoslav republic with just 620,000 inhabitants and the last to split from Serbia, in 2006, Montenegro joined NATO in 2017, severing traditionally close ties with Russia.

On the day of parliamentary elections in October 2016, the authorities arrested a group of people it accused of planning a coup in conspiracy with Russia.

Moscow dismissed the allegations as absurd and counter-accused the Podgorica government of inventing the plot in order to alienate Russia.