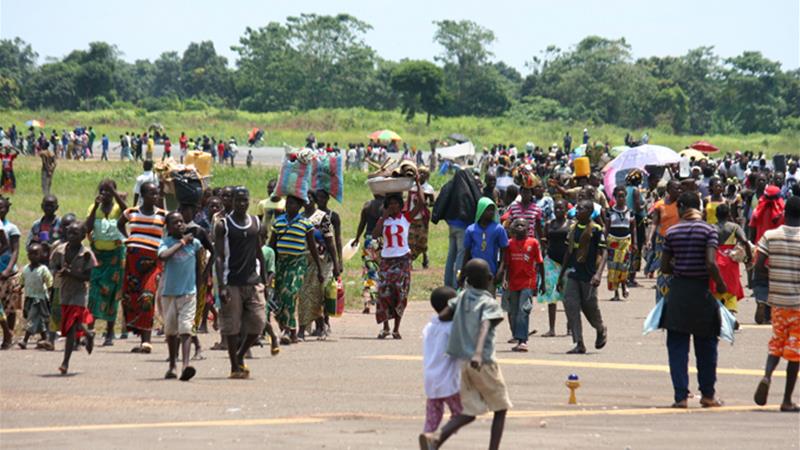 An international research project on Monday accused armed groups in the Central African Republic (CAR) of raping men and boys for years in an emerging pattern of sexual violence that is“under-reported and largely ignored”.

Experts said the study by the All Survivors’ Project, was one of the first to document sex crimes against males in the war-torn country, where responders tend to focus on female survivors.

In a report, the All Survivors’ Project identified dozens of cases of men and boys being raped during armed attacks when they were captive, or because they refused to join armed groups.

“Our research only gives a glimpse into what is happening,” she told the Thomson Reuters Foundation.

Numbers are hard to come by, but one survey found that 14 per cent of gender-based violence victims in the country were male in 2016, according to humanitarian organisations.

She said the figure was likely low, said Hogg, since shame and stigma prevent men from speaking up, and aid workers often do not seek out male victims.

“You’re looking at a situation where no one’s asking men if they were abused,” she said.

Human Rights Watch has documented hundreds of cases of women and girls being raped in CAR, but researcher Lewis Mudge said he had encountered only“a handful” of male victims.

Mudge said more research would be needed to show whether rape of men and boys had been systemic, but it was possible.

“In many ways we don’t tend to think of sexual assault as being something that can affect males,” he told the Thomson Reuters Foundation.

“I hope that this report gets people to start thinking about that.”