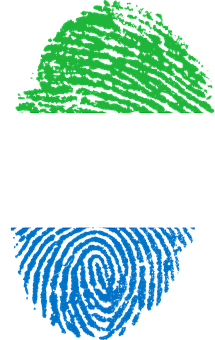 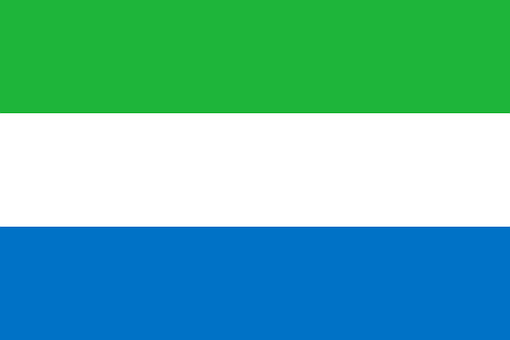 Some Sierra Leoneans on Monday urged candidates and leaders of registered political parties contesting the Wednesday general elections to respect the peaceful accord they signed committing themselves to peaceful conduct of the poll. .

The peace pact, dubbed the ‘Freetown Declaration,’ was signed on Thursday by 15 of the 16 candidates contesting the presidential election.

Tthe accord also accommodated the concerns of the opposition, including the conduct of the police.

The citizens made the appeal in Freetown, in an interview with the NAN)correspondent who is the country to monitor the elections.

They said that respect for the signed peace accord was not only imperative for peaceful elections but also critical for economic and democratic development of the country.

Mr Abdul Dumbuya , a businessman said that all Sierra Leoneans were praying and hoping that the elections would be peaceful following the peace accord recently signed by the candidates.

“I am advising all the contestants to appeal to their supporters to ensure that there is no violence in the elections.

“I also want to call on the National Electoral Commission (NEC) to also ensure that the elections are free and fair so that there will not be violence,’’ Dumbuya said.

He expressed his eagerness to vote for candidates of his choice by Wednesday, saying I am eager to be among the first three persons to be on the voting line on Wednesday.’’

Mr Foday Sani, another businessman, said following the past crisis experienced in Sierra Leone, it was important for all citizens especially the politicians to give peace a chance.

Sani said that as honourable men the contestants should appreciate the “some hiccups’’ the country has gone through and not allow it to have any regret again.

Mr Churnar Khital, a politician, expressed hope that the elections would be peaceful following signed peace accord and the peaceful political relies that have been so far held across the country.

He urged political parties and their candidates to allow peace to reign saying: “Everything is about peace.

“The fundamental of the peace accord is to observe peace, that nobody should be harmed, injured and that property should not be destroyed, nobody should become a refuge because of political crisis or any other thing and we are not expecting that.’’

Khital also urged voters to be law abiding saying `if by chance anything goes wrong it will majorly affect the grassroots supporters and we are not hoping for that. ‘’

He urged security agencies especially the police to be neutral in their conducts, while also calling on the NEC to monitor its officers on the field.

“We want the election to be free, fair and peaceful.’’

Mrs Victorial Teckham, a Staff Nurse, said with all the sensitisation and appeals, the elections would be violence free.

“I just want to advise the candidates to be peaceful since they want to lead us as president. The candidates should be able to congratulate any of them that win the elections.

“ I also want them to talk to their supports to be very careful of their actions, provocations as we all know can leads to madness.

“If you provoke somebody, he or she will react negatively which will affect the country as a whole. I want them to talk to their supporters to conduct themselves in a peaceful menner,’’ Teckham said.

Teckham said it was important for Sierra Leoneans to realise that the peace of Sierra Leone was for the benefit of all.

“There is no place like home. If you destroy Serial Lone, then there will be no place to go. So, let us be peaceful.

“ Let us allow the people that are in charge of elections to conduct it fairly and pray that God will lead them.

“If we elect the right persons, there will be positive impact on the country that will satisfy everybody even though we citizens of Sierra Leone are human being, we are difficult to satisfy.

Miss Zainab Konu, a student called or a peaceful conduct of the elections.

Konu said that that whosoever losses in the election should accept in good faith and be hopeful that his or her time would come in the nearest future.

“My advice to all Sierra Leoneans is to vote peacefully and go back home; no fighting or misbehaviing on the streets.

“ If your candidate is unfortunate to loss there should be no violence, let there be peace.’’

The elections are being contested by 16 presidential candidates, including two women, and more than 700 contenders for the 144-seat unicameral parliament.

The country has an estimated seven million population and 3.17 million registered voters, who will cast their ballots in 11,122 polling stations nationwide.