Madrid send PSG out of Champions League, zoom into quarter-finals 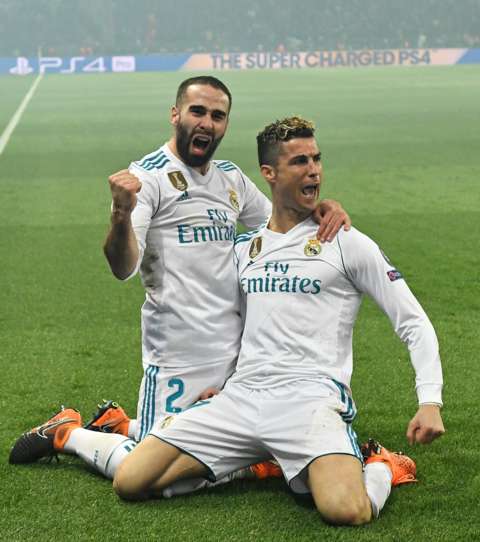 Cristiano Ronaldo scored twice in the first leg at home, which Real won 3-1, and he headed in from Lucas Vazquez’s cross to extend Real’s lead in France, BBC reports.

PSG had midfielder Marco Verratti sent off for two bookable offences, before Edinson Cavani pulled a goal back.

For PSG, 14 points clear at the top of Ligue 1, it is the second successive season where they have gone out at the last-16 phase.

They were without injured forward Neymar and were not helped by Verratti’s needless dismissal in the 66th minute. He was booked when he fouled Casemiro in the first half and was shown a second yellow card when he sprinted after referee Felix Brych and was cautioned for dissent.

Real are now into the Champions League quarter-finals for an eighth successive season and remain on course for a third title in a row.