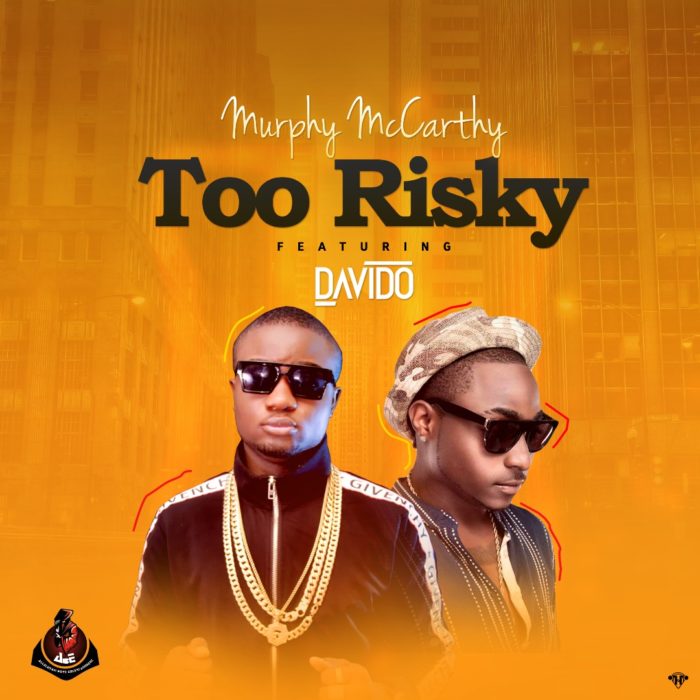 The singer/songwriter is currently signed to “Alleluyah Boyz” record label while his ”Too Risky” track was produced by Solshyne.

The video was directed by Dammy Twitch of Visuals by Twitch.