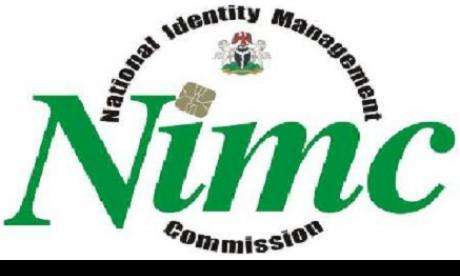 Mr Olumide Aremu, NIMC Coordinator, Lagos East, made the assertion in an interview with the News Agency of Nigeria (NAN) in Lagos.

Aremu said: “What we are saying is that, if everybody has NIN, identification of somebody will be very easy anywhere.

“What we will do is to connect the 11 digit number of the person to our back end to extract the information of the bearer because there is no way anybody can have the same number with another person.

“Embassies, hotels, agencies and individuals will also benefit from the use of the number in identifying whoever they are dealing with.”

According to the coordinator, enough public awareness on the importance of the NIN is necessary.

Aremu told NAN that NIMC would soon register farmers across the country to ensure they would benefit directly from government interventions.

“With a functional data base, a lot of policies and programmes will be made easier for the development of Nigeria.

“Most people are not aware of the benefits of having a national identity number.

“In booking accommodation in hotels, NIN will solve a lot of problems; in embassies, it will allow consulates to figure out the real person they are dealing with.

” With NIN, corruption within Nigeria will be curtailed,” he said.

NIN is a set of numbers assigned to an individual upon successful enrolment.

Enrolment consists of recording of an individual’s demographic data and capture of the ten (10) fingerprints, head-to-shoulder facial picture and digital signature.

These are used to cross-check existing data in the National Identity Database to confirm that there is no previous entry of the same data.