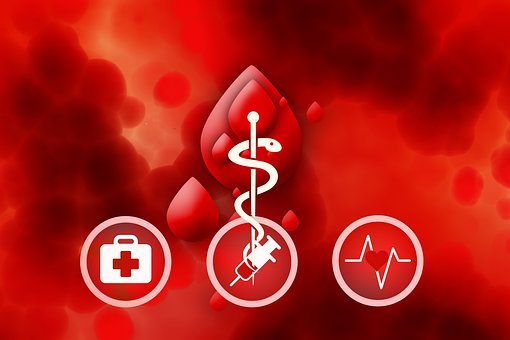 The Bauchi State Coordinator of MamaYe – Evidence for Action (E4A), an NGO, Mr Gideon Poki has called on journalists to enlightenment and mobilise the public on the advantages of safe blood donation.

Poki made the appeal in an interview with News Agency of Nigeria (NAN) correspondent on Monday in Bauchi.
“Blood donation is a vital life-saving process but low awareness about the importance of blood donation can impact the safety and adequate supply of blood in hospitals.

‎“We have poor attitude to blood donation among the donors in the country and some knowledge gaps about blood donation,’’ he said.

He urged media practitioners to raise public awareness and practice of blood donation to prevent further loss of lives, especially of mothers and children.

He said the awareness would also improve the status of Maternal, Newborn Child Health Care (MNCH) in the country.

‎“Awareness about blood donation among donors at a specialised tertiary level and public hospitals showed that age, gender, education level and marital status affected the blood donors’ willingness to donate.

‎“Majority of people did not know the required haemoglobin level to donate blood and the volume of blood in each donation, indicating that more awareness needed to be delivered to the target groups,’’ he said.

‎Poki noted that some donors were aware about blood donation and they had a good attitude, but needed more awareness.

‎He advised that journalists to use clear, simple and consistent messages by using health education materials to the target groups for mass encouragement.

“Journalists can play an important role by creating opportunities for blood donations through psychological factors to influence peoples’ willingness to donate blood.

“Education had positive influence on attitudes towards blood donation as well as blood donors’ satisfaction to the time and location of donation.

‎“Although most common misconceptions about blood donation were the risk of infection, selling donated blood to patients and that blood donation believed to cause physical weakness,’’ he said.