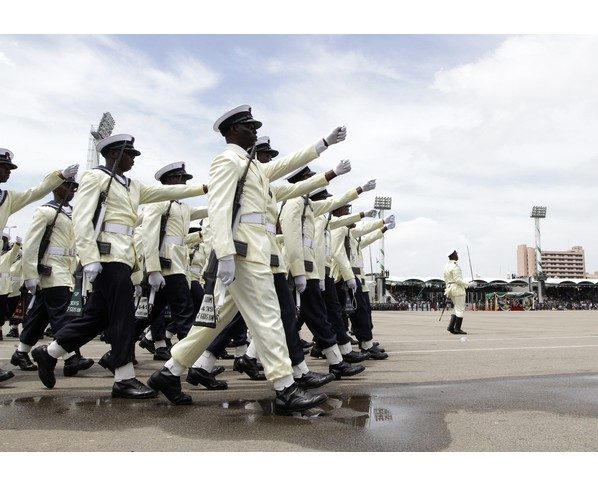 The Nigerian Navy says it will assist the Niger Government in tackling transnational crimes in Shagunu community of Borgu Local Government Area of the state.

Commodore Olu Bankole, the Command Operations Officer, who led a delegation to the state, disclosed this in an interview with newsmen shortly after he held a closed-door meeting with Gov. Abubakar Bello in Minna on Monday.

Bankole said the assistance was based on the request of the governor to the Chief of Naval Staff, Rear Admiral Ibok-Ete Ibas, to assist the state to provide security in the area due to its proximity to Kainji.

He said that a Navy Secondary School would be established to add leverage to the people with interest to join the Nigerian Navy and serve as surveillance in the state.

He said that the school would serve as an occasional base to provide security in the area, especially maritime security.

“We are here based on the directives of the Chief of Naval Staff to have a look at the place and advise on how the Navy can start a base, particularly in Shagunu in Borgu.

“Navy is keen on establishing a base in the area because there is need to provide security in the area,” he said.

The command operations officer said the presence of maritime security in the area would improve social-economic activities and improve security as the area was a gateway to other three countries.

He said that the school would commence as soon as infrastructure was developed and put in place.