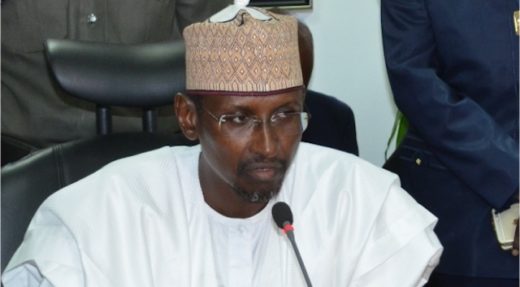 The Transportation Secretariat, Federal Capital Territory Administration (FCTA) has lifted the suspension placed on SECDA Nigeria limited from operating commercial transport services in the territory following the review and acceptance of SECDA’s letter of apology.

The Secretary, Transportation Secretariat, Kayode Opeifa announced the lifting of the suspension at the end of the stakeholders’ meeting with various public transport providers and terminal Managers on Wednesday in Abuja.

The Provisional Operator’s licenses granted to SECDA Nigeria Limited to operate commercial transport services in the territory were suspended on February 28, 2018.

The suspension followed SECDA’s non compliance with the secretariat’s directives on the closure of all unauthorised parks along Abuja – Keffi route.

Opeifa advised the company to respect the rules and regulations guiding the operation of commercial transport services in the Federal Capital Territory.

He also urged them to relate peacefully with other licensed operators in the territory.

The secretary reiterated that the secretariat will not fail to apply the long arm of the law on any operator that violates the rules of engagement with impunity.

He apologised for all the inconveniences their actions might have caused the transportation secretariat, other licensed operators and pledged the loyalty of his company to the FCTA.