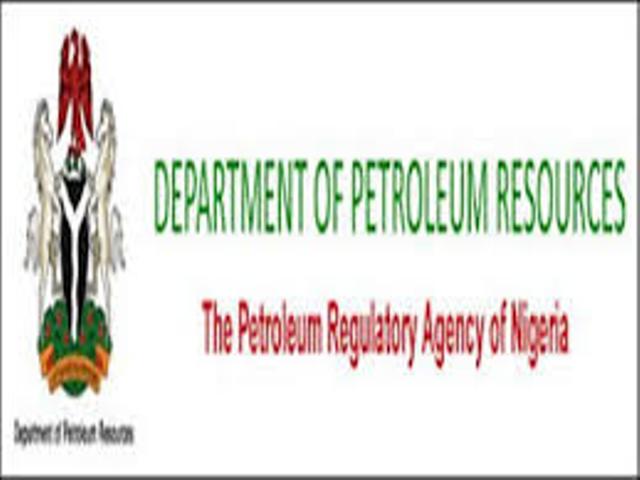 Normalcy have returned to petrol stations in Cross River as most of the filling stations were seen selling petrol to motorists and other users at the government approved price of N145 per litre.

Mr Sircham Musa, the Acting Operations Controller, Department of Petroleum Resources (DPR) in Cross River, disclosed this on Thursday during an intensified surveillance on petrol stations across the state.

He said that the long queues had disappeared from petrol stations in the state.

Musa said that the depot owners have over 5 million litres of petrol in their tank farms, adding that both the independent and private marketers were loading product daily.

He said that the Federal Government would sustain the supply chain in order to increase availability of the product in the state.

“Currently, we have no course to complain about product, price or supply to filling stations because the availability is adequately enough for the general public.

“In the recent past, it had been a hectic situation about product supply in the country.

“Since then, we have been going round to ensure that product lifted from both the NNPC and private depots are taken and delivered into all the designated stations.

“It has been a routine job for DPR and we felt that since the situation had normalised so much after some period of scarcity, we should also inform the public that there is no course for alarm’’, he said.

Most of the fuel stations visited had a few cars coming in to buy the product because of the availability in other stations.

Some of the fuel stations visited across the state include the NNPC Mega Station, Oando, Total, Uddy King, Con-Oil and others.

At the NNPC Mega Station in Calabar, a commercial driver, Mr Paul Okon, told NAN that the period of the scarcity, which lasted for over two months affected the nation’s economy.

Okon charged DPR not to relent in sanctioning any filling station caught selling above the government-approved price or hoarding the product.