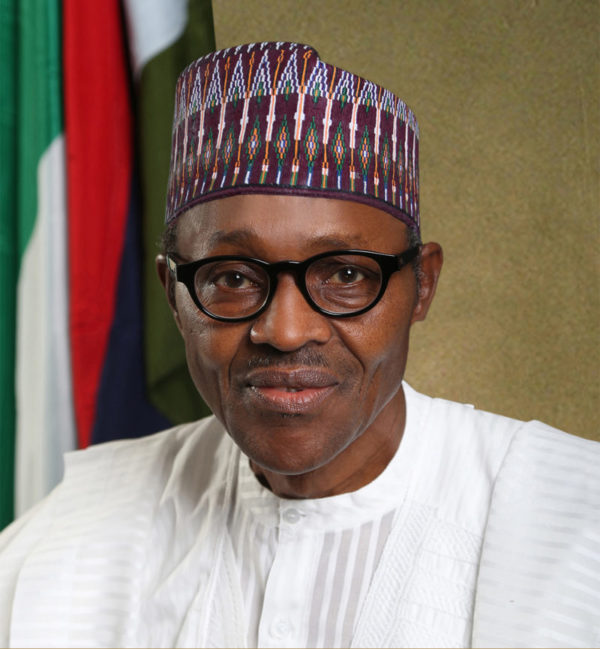 Centre for Citizens with Disability (CCD), a Non-Governmental Organisation (NG0), has appealed to President Muhammadu Buhari not to deny or delay assent to the Disability Bill whenever it is transmitted to him by National Assembly.

Executive Director of the centre, Mr David Anyaele, made the appeal at a stakeholder’s forum on Thursday in Abuja, to examine the state of the bill at the National Assembly.

President of the Senate, Dr Bukola Saraki, had on February 28, promised to ensure that the bill was transmitted to the president within 30 days for his assent.

Anyaele said that it was the intention of the group to ensure that the bill become a law in order to guarantee full integration of people-living-with-disabilities into the society.

He commended the House of Representatives for adopting the conference report on the bill.

“We also thank the senate for its commitment to get the report of the conference committee adopted within 10 days.

“We use this opportunity to appeal to President Muhammadu Buhari to assent to the Disability Bill as soon as it appears in his office.

“It is only by assenting to the bill that we can create access for people with disability to benefit from this government,’’ Anyaele said.

According to him, it is imperative to assent to the bill because section 42 of the 1999 Constitution is silent on the issue of disability.

Anyaele decried a situation where traditional beliefs and practices had continued to stigmatise those living with disability.

He said that the practices were preventing people with disability from participating on equal bases with other members of the society.

“More than 25 million Nigerians are living with one form of disability or the other with more than 80 per cent of them living in rural areas with limited access to social infrastructure.

“Only eight of the 36 states in the federation have disability bills, thereby making Nigeria a difficult terrain to dwell with disability.

“People with disability have been clamouring for protection from harmful practices, discrimination and all forms of abuses,’’ Anyaele added.