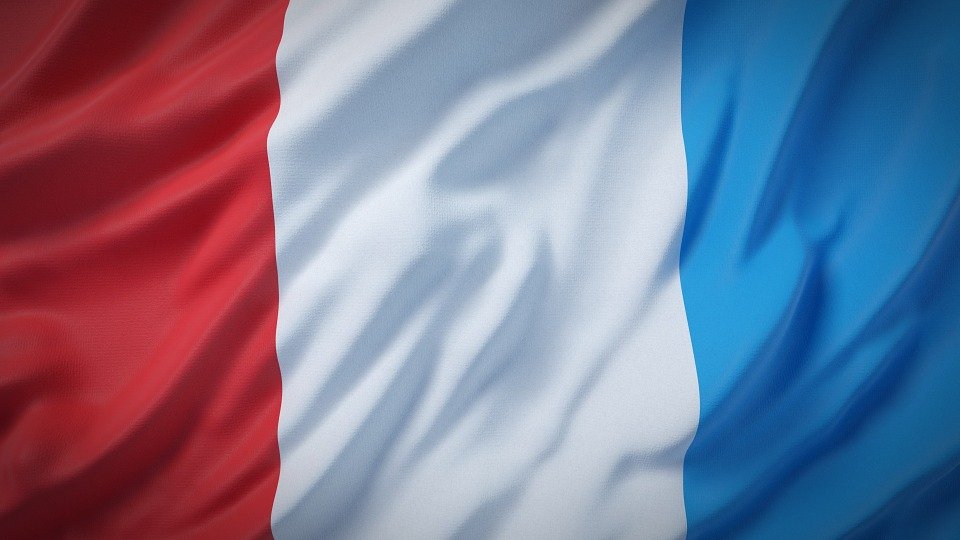 Two people were killed when a gunman screaming “Allahu Akbar” shot at police and took hostages in a supermarket in southwestern France on Friday and Prime Minister Edouard Philippe said the incident appeared to be a terrorist act.

A source at the Interior Ministry said two had died.

“It is a temporary assessment as it could unfortunately get worse. Three people are wounded, including one of them seriously,” the source said.

Eric Menassi, the mayor of the town of Trebes, told BFM TV that the hostage-taker was now alone with one police officer in the supermarket and all other hostages were free.

The station reported that the hostage-taker has claimed allegiance to Islamic State and that he has demanded the release of Salah Abdeslam – the prime surviving suspect in the Islamic State attacks that killed 130 people in Paris in 2015.

More than 240 people have been killed in France in attacks since 2015 by assailants, who pledged allegiance to, or were inspired by, Islamic State.

The man first shot at four police officers in the historic town of Carcassonne before barricading himself in the Super-U supermarket in Trebes, about 8 km to the east.

A police union official said the attacker had killed one person with bullet in the head in Carcassonne before the hostage-taking.

Philippe said: “All the information we have as I speak lead us to think that this would be a terrorist act.”

Carole, who was shopping at the supermarket, described how people had taken refuge in a cold room.

“A man shouted and fired several times. I saw a cold room door, I asked people to come and take shelter,” she told Franceinfo radio.

“We were ten, and we stayed an hour. There were more gunshots and we went out the back door.”

French investigators believe they have identified the hostage-taker. The man is known to the intelligence services and flagged in a database of radicalised Islamist militants, Franceinfo reported.

Police in helmets and body armor took up positions around the Super-U supermarket.

The Paris prosecutor’s office said counter-terrorism prosecutors were investigating the incident but did not comment on the possible Islamic State allegiance.

Earlier, the Interior Ministry had said security forces were carrying out an operation at a supermarket in southern France. Interior Minister Gerard Collomb was on his way.

The police union also said on Twitter a police operation was underway after an individual had earlier shot at four officers in the Carcassone region, wounding one of them.