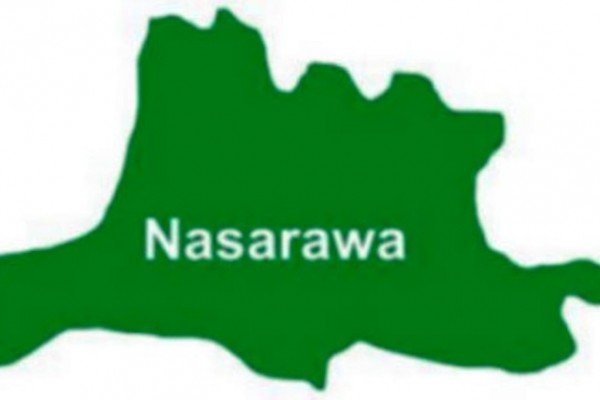 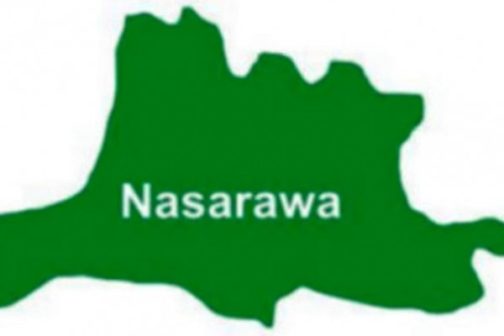 Six members of a family in Gitata, Nasarawa State have been paralysed by a strange disease.

The six are the children of the late Danladi Bawa and usually suffer the affliction after turning 18 years, the eldest male in the family, Mr Danlami Danladi, said.

Danladi revealed in the family compound in Gitata on Saturday that their father died in 1990, while their mother died in 2017 but not from the disease.

“My name is Danlami Danladi, I am 38 years old; as you can see, our parents are late.

“My father died in 1990 after a brief illness and our mother died in 2017 from malaria and typhoid attack.

“Our parents did not die of this disease. They gave birth to eight of us and six of us have been paralysed by a mysterious ailment.

“When we grow up and reach the age of 18, we find ourselves paralysed. We don’t know what happens and this kind of disease.

“When my father died in 1990, it was our mother that usually provided us with our needs. Her death affected us more as we find it difficult to eat and take care of our medical treatment.

“I am the second born of our parents and I was paralysed in 2006. And let me tell you what disturbs us is that, six of us were paralysed when we were above the age of 18.

“It was after we grew up and we don’t know what is happening to our family.

“All of us went to Federal Medical Centre, Keffi and Godiya Clinic, Jabba Local Government Area of Kaduna State, after various tests, they told us that nothing was discovered.

“We pray that we will be healed of this mysterious disease one day,” he said.

Danladi appealed to the federal and state governments as well as well-meaning Nigerians to come to their assistance through the provision of foodstuffs as well as medical needs.

He said that because of their conditions they could not fend for themselves.

“I was repairing handsets before but now I cannot do the job because I have been paralysed and I pray that God will heal me and my brothers and sisters from this kind of mysterious disease,” he added.

Other members of the family are Asabe, married and has five children, Pius, Maikasuwa, Danjuma and Cecelia, all paralysed.

Their siblings, Hanatu and Joshua are the ones free of the disease, being the youngest members of the family.

Mr Shuaibu Ahmadu, a resident and hunter in the area, said the people were shocked by the affliction and prayed God to heal them.

“This disease will only paralyse them when they grow up, we wonder why.

“We pray God to heal them and protect the remaining two children of the family from the disease,” Ahmadu said.