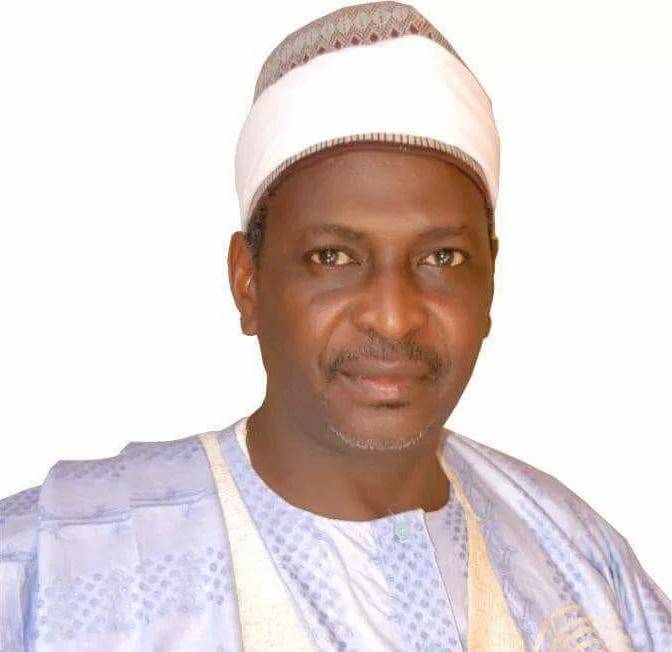 The remains of Sen. Mustapha Bukar have been buried in Daura, Katsina state, on Wednesday.

Bukar’s body was committed to earth at the Daura central cemetery at 6.14 p.m.

The state Governor, Alhaji Aminu Masari, who led people to the burial, described the death of the senator as an “act of God’’.

Other dignitaries at the burial were Deputy Governor of Katsina state, Alhaji Manir Yakubu, Speaker of the House of Assembly, Alhaji Abubakar Kusada, who led members of the House and Sain Katsina, Alhaji Ahmadu Nafuntuwa

The funeral prayer was performed by the Chief Imam of Daura, Malam Salisu Rabe, at the Emir’s palace.

Bukar, who was representing Katsina North Senatorial District, died at 63, in a private hospital in Abuja in the early hours of Wednesday.