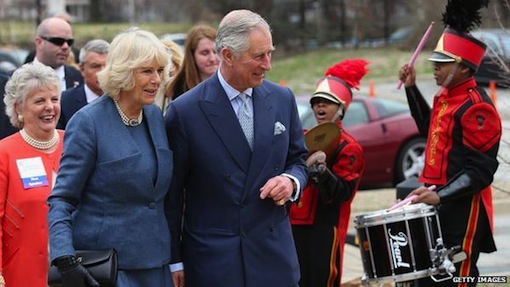 Commonwealth Games organisers have defended Camilla for looking jaded during Wednesday’s opening ceremony at the Gold Coast, saying the Duchess of Cornwall was “shattered” from her travel schedule rather than disinterested in the show.

Camilla, Duchess of Cornwall, is a member of the British royal family, the second wife of Charles, Prince of Wales, and the heir apparent to the British throne.

Pictures of Camilla thumbing through a programme in the VIP box between her husband, Prince Charles and Australia’s Prime Minister Malcolm Turnbull were widely circulated on social media.

The development prompted some users to criticise the 70-year-old for failing to show more appreciation.

“She was jet-lagged, she’d just got off the plane in the morning,” Martin said at a media briefing on Thursday.

“She did full duty right through and the only time she got a break was when she sat in the car from Brisbane down to here.

“Then she got 20 minutes to change before she went to another reception.

‘’When you’re back to back like that, coming off a long-haul flight… and she literally hates flying. She really wanted to go to sleep.”