2019 elections: Women should boycott if denied opportunity to contest - Activist 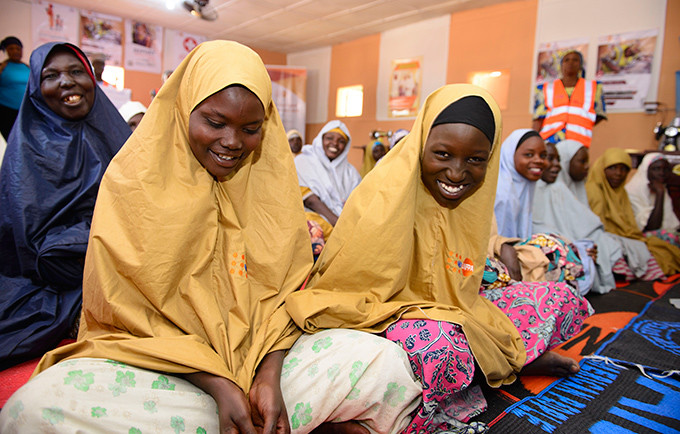 Hajiya Aisha Muhammed, Assistant Secretary, Women Mentoring and Leadership Forum said women in the country should consider boycotting the 2019 elections if not given proper chance to aspire for elective positions.

Muhammed, a former councillor of Muciya ward, Sabongari Local Government, Kaduna State, said women were being marginalised in the political sphere despite having the largest population of voters in the country.

The women activist said in an interview with newsmen on Friday in Kaduna that current low level of political participation of women was disturbing and may lead to apathy.

“This will be a major setback to the country; it will reach a time when women will boycott election if not given equal rights, we will lie in bed and refuse to vote.

“We were the ones that supported men to be there, why can’t they support us too”, she stressed

According to her, it is time to reserve some elective positions specifically for women in the country.

“If for example out of the 24 LGA’s in Kaduna state, four or five LGA’s are saved for only women to contest and win, it will encourage women to participate actively in politics”, she said.

Muhammed said in spite of the setback, the women should continue to aspire for political positions so as to represent women in governance and decision making in the country.

” We are encouraging women to come out and aspire, there is no barrier,what a man can aspire for, a woman can equally do.

“Women should not relent even if they don’t emerge victorious after elections, they must continue striving till they reach their goal.

” We may come out and not be voted for, but let us continue to aspire until we become something and show the impact of women in governance”, Muhammed stressed.