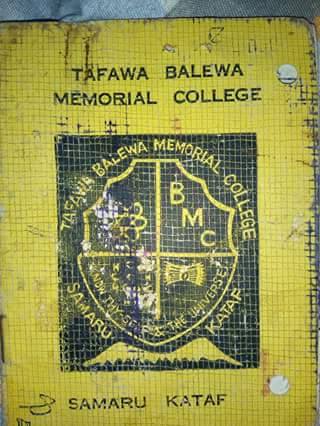 The Old Students Association of Tafawa Balewa Memorial College (TBMC) in Samaru in Kaduna State is to renovate some blocks of classrooms in the institution.

Dr Justine Nikkaf, the Chairman of its Steering Committee, disclosed this at a meeting of the association held in Samaru on Friday.

He said that the decision was to give the institution a face lift.

Nikkaf said that the renovation of the classrooms would be carried out between April and November and would provide a conducive learning environment for students.

He said that the association would seize the opportunity of the old students’ platform to get the Kaduna State Government to support the initiative of revamping the institution.

The chairman said that the association intended to mark the Golden Jubilee anniversary of the school in December and advised that all hands should be on deck to make the occasion a success.

Mr Daniel Layas, the Chairman, Parents-Teachers Association (PTA) of the school, appealed to the state government to include the institution in the next phase of its schools rehabilitation project.