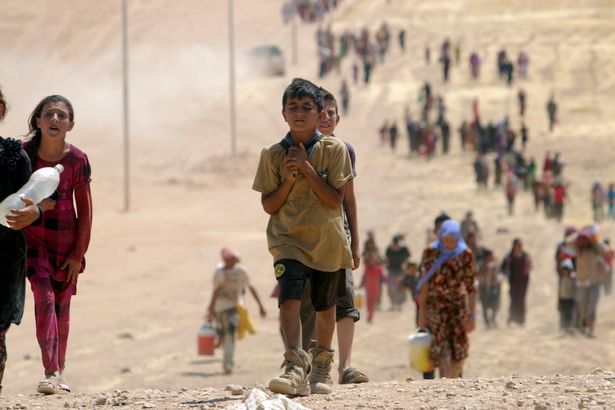 The defeat of the “caliphate” that the Islamic State of Iraq and Syria (ISIS) claimed in Syria is near, top Defence Department officials said at the Pentagon.

Chief Pentagon Spokesperson Dana White reiterated the commitment to defeat the terrorists wherever they were found.

White said: “We have always said that our mission in Syria is the defeat of ISIS. That is nearly here, but it’s not done.

“We continue to be focused on the defeat of ISIS.

“ISIS remains a transregional threat, and the 71-nation coalition that’s fighting ISIS is committed to ensuring that we combat violent extremism wherever it is.”

A lot of great work’s been done in Syria,” Lt.-Gen. Kenneth McKenzie Jr., Director of Joint Staff, said according to the U.S. Department of Defence.

McKenzie noted the significant progress against ISIS, adding that the defeat-ISIS efforts are “very close to reaching an end state against the caliphate.”