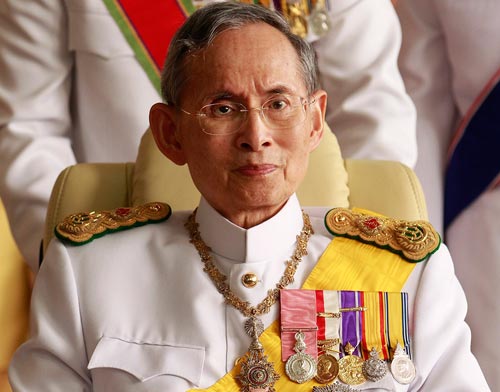 Thousands of fishermen in the Southern Thai town of Pattani went on strike on Monday as an act of protest against government regulations.

They protested on the stringent labour regulations imposed on their industry in the wake of revelations of human rights abuses and forced labour.

As many two thousand fishing boats would not sail as a result of the protest, Phubest Chantanimi, the president of the Pattani Fishery Association, told dpa.

“I can guarantee that there is no way human trafficking is taking place these days with all these strict measures and frequent inspections,’’ Phubest said.

The protest coincided with a visit from a European Union delegation tasked with inspecting labour practices.

The reports prompted the European Commission to demand immediate improvements or risk having its seafood exports to the EU banned.

The so-called “yellow card’’ warning prompted stricter regulations that have caused financial losses in the millions of dollars.

Phubest said the measures being protested include cumbersome paperwork and a one-strike rule that sees boats banned from operating after a single violation.