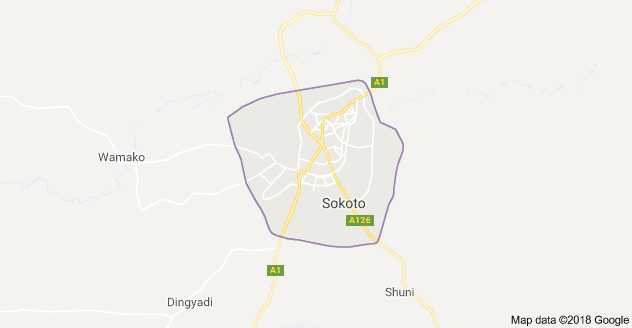 The company, trading under the brand name of Sokoto Cement had built schools, offered scholarship, distributed uniforms to pupils and support health facilities in host communities as part of its corporate social responsibility.

He said the drugs were essentially for children and pregnant mothers in recognition of present climatic condition and peoples’ needs.

He assured that more community support programmes would be undertaken by the company.

The manager particularly said that the cement company would partner with the state Ministries of Health and Education to identify areas of need for prompt intervention.

Speaking at the event, Alhaji Faruk Suwidi, Special Adviser to Gov. Aminu Tambuwal on Corporate and Social Responsibility, said the intervention was strategic as it would enhance access to healthcare services and significantly reduce the burden on families.

He therefore warned hospital workers against misusing the items.

Suwidi enjoined parents and guardians to encourage their children and wards to attend school regularly, and appealed to other corporate organizations and wealthy individuals to take a cue from the company.

On their part, the Secretary, Wamakko local council Alhaji Umar Adamu, and the District Head, Alhaji Abubakar Ahmadu expressed the appreciation of the communities for the support which would impact positively on the wellbeing of the people.

Consignment of drugs were presented to representatives of the six PHCs.