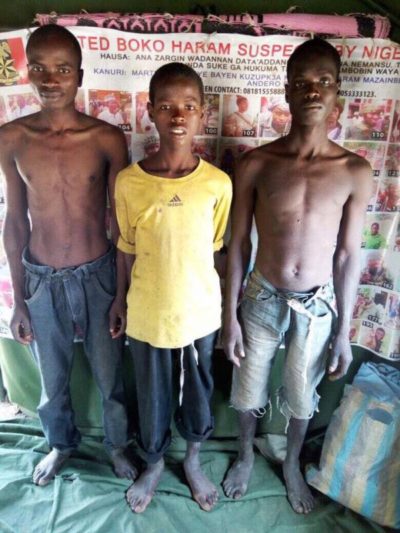 Discharging the defendants, Justice Binta Nyako noted that Ahmed had been in detention since 2013 while Argungu had been detained since 2012 and the prosecution had yet to call its witnesses.

“The defendants have been in custody with no trial because the prosecution cannot bring its witnesses to court. So, I discharge the defendants and the suit is hereby struck out,” she said.

Nyako, however, said that whenever the prosecution was able to get its witnesses to attend court, the defendants could be re-arraigned.

The judge added that the defendants, although discharged, would be monitored and warned them not to associate with any person of questionable character.

Ibrahim, who said in his statement that he was a security guard at the Government House, Sokoto, was alleged to have been responsible for giving passage to Boko Haram members.