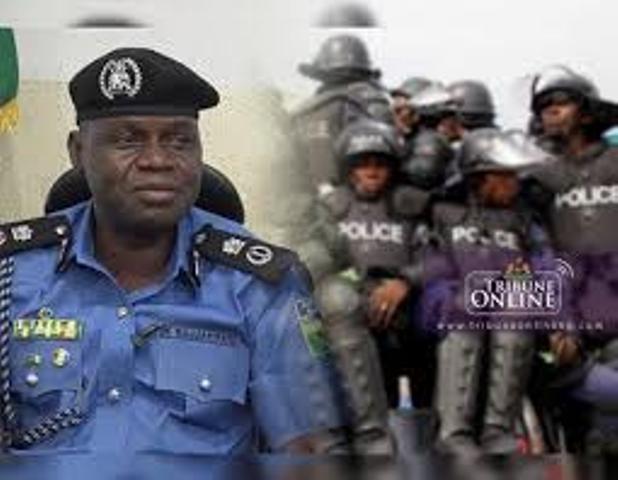 The Enugu State Police Command said that it had arrested a suspected armed robber, who specialised in snatching tricycle, popularly known as “Keke Napep’’ within Enugu metropolis.

The command’s spokesman, SP Ebere Amaraizu, via a statement issued on Thursday in Enugu, said the suspect was arrested on April 8, and a stolen tricycle recovered him.

He said that the operatives from the Central Police Station, Enugu, acted swiftly after receiving a tip-off from members of the public.

“It was gathered that the suspect alongside his cohorts now at large, had allegedly at gun point robbed their victim of his tricycle with registration number UWN 418 QK at Mbanugo Coal Camp axis of Enugu and escaped.

“ Through a distress call received, police operatives swung into action and gave the hoodlums hot chase which paid off as one of the hoodlums was promptly nabbed while others escaped.

“Recovered from the suspect is the said tricycle,’’ he said.

The spokesman said that the suspect had been helping police operatives in their investigation, while manhunt on the fleeing members of his gang members is continuing.