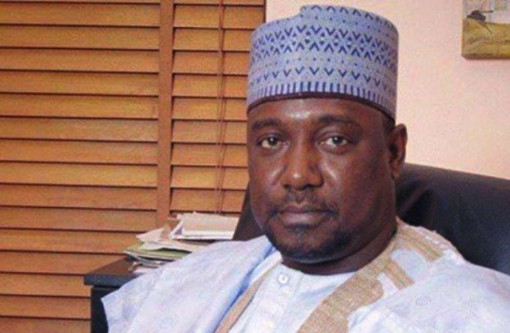 Gov. Abubakar Bello of Niger State, has sought a resolution of the State House of Assembly in support of N21.5bn Sukuk Bond Issuance in multiple and consecutive tranches.

In a letter read by the Speaker, Alhaji Ahmed Marafa on the floor of the House on Thursday, Bello noted that the bond was part of a third funding plan to rehabilitate and reactivate essential infrastructure in the state.

He stated that the first funding plan involved provision of direct budgetary funds allocation from state resources, while the second funding plan would be a Public Private Partnership (PPP) arrangement.

“The government of Niger State is committed to the objective of transforming the state so as to set it firmly on the path of sustainable growth and development.

“Ministries, Departments and Agencies (MDAs) have been working on the improvement of health care services, development of trailer parks as well as diversification of sales income system through the development of a mining city.

“After due consideration, it has been decided that in terms of cost, speed and ease of implementation, the most appropriate option for the third funding plan is through Sukuk Bond Issuance and external funding from multilateral development banks.

“Others are Mariga Ultra Modern Market and Mining City, with three mineral processing centres across the state,’’ Bello said.

According to him, the projects will enhance commercial activities, improve socio-economic welfare and internal revenue generation capacity of the state.

“The planned projects will improve economic productivity and internal revenue generation capacity of the state.

“This will therefore, ensure that the state continues to generate growth and employment while reducing poverty.’’

The Speaker consequently set up a six-man special committee led by Alhaji Abdulmalik Kabir to interface with relevant stakeholders and report back to the House on April 24.