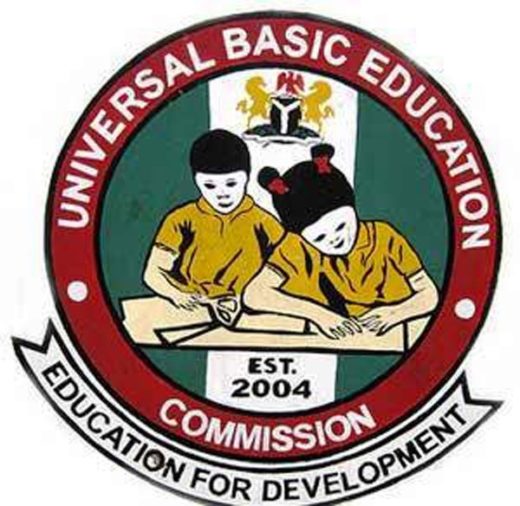 Mr Chiedu Ebie, the Commissioner for Basic and Secondary Education, disclosed this in Asaba at the 2018 Ministerial Press Briefing organised by the Ministry of Information.

‘‘All these were accessed by the present administration, bearing in mind that the state last accessed its grants from UBEC in 2012.

‘‘The state executive council recently approved the release of N1.28 billion counterpart fund to enable us access the 2017 UBEC funds which places us as one of the few states in the country to do so.

‘‘So far, from UBEC grants and the state counterpart fund, the State Universal Basic Education Board (SUBEB) has received  N7.8 billion which has been judiciously utilised in improving basic education institutions in the state,’’ he said.

Ebie said that the UBEC funds were used for the purchase of 1,779 teachers’ furniture, construction of perimeter fencing and corresponding gatehouses of 81 schools.

He also said that it was used for the construction of 79 solar powered boreholes, construction of 243 modern toilets and several ongoing projects to facilitate teaching and learning.

The commissioner said that the state government spent over N2.5 billion on improving infrastructure, refurbishing and supply of equipment to six technical colleges in the state.

He also said that the technical colleges, through the World Bank/State Employment and Expenditure For Result (SEEFOR), had enjoyed a grant of N45 million annually since 2015.

Ebie said that the state government was responsible for maintaining the existing 1,124 public primary schools with the population of 319,719 pupils, with 472 post-primary institutions of total population of 350,803 students.

‘‘To enhance access to education and in consonance with the Sustainable Development Goals(SDG 4), the UBE Act and New National Policy on Education, this administration has established additional 12 primary and 34 secondary schools across the state.’’

Ebie also noted that the state government had between 2015 and 2018 executed 341 projects in 253 schools in both primary and secondary schools across the state at a cost of about N17.2 billion.

Ebie said that education ministry was partnering with other private agencies to develop sporting activities in both primary and secondary schools in the state.

He said that the government was committed to providing good education, teacher training and capacity building to meet the current modern education needs of students.