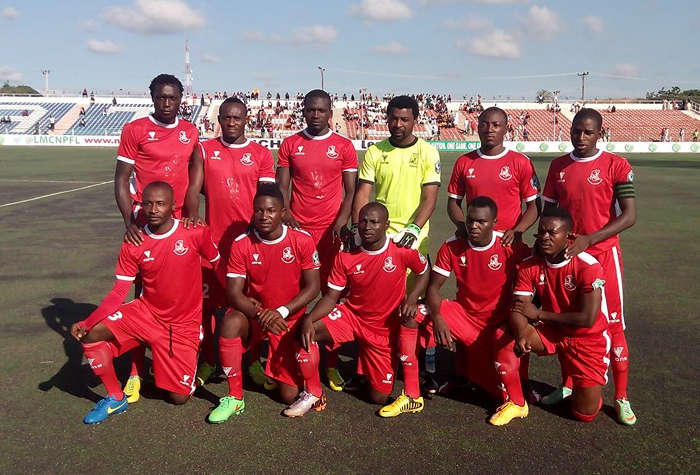 Sunshine Stars FC of Akure on Sunday escaped another early scare at home after coming from a goal down against Wikki Tourist to win 2-1 in the match day 17 of the Nigeria Professional Football League (NPFL).

Abubakar Umar put Wikki Tourist ahead in the three minutes of the game before Sikiru Alimi put Sunshine Stars back on level in the 16th minute.

The game ended in 1-1 draw into the half with the home team creating many chances without converting.

Franklin Sasere, Sunshine Stars Striker, later put Sunshine Stars ahead in the 73rd minute with a header from Seun Olulayo’s wonderful cross into the box.

Dayo Ojo, Sunshine Stars midfielder, rattled the woodwork in the 85th minute, with a chance that could have put the game beyond doubts.

Sunshine Stars Coach, Henry Abiodun, said he was not happy conceding early at home in the encounter.

Abiodun said he would work more on the players to avoid what seems to be constant occurrence of conceding first.

Sunshine Stars would now play Akwa United in the match day 18 of the NPFL away from home. (