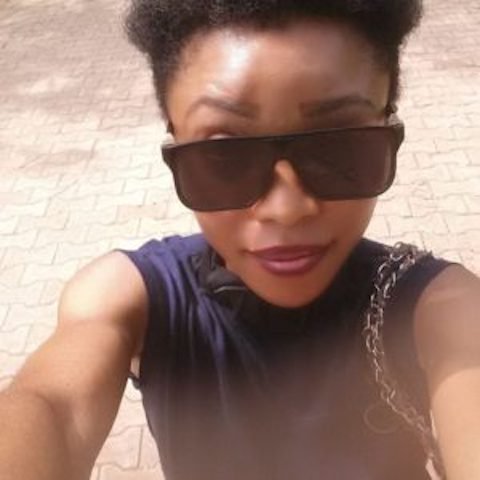 Here is the face of Miss Monica Osagie, the Masters in Business Administration student of the Obafemi Awolowo University who busted her teacher Professor Richard Akindele for demanding sex-for-marks.

The Sex-for-Marks scandal has been investigated by the university and a prima-facie case established against the disgraced professor of Department of Management and Accounting, but Monica refused to show up when summoned by the probe panel.

“The female voice has also been identified as that of Miss Monica Osetobe Osagie, a Postgraduate student on the Master of Business Administration Regular programme”, Vice Chancellor, Prof. Eyitope Ogunbodede said.

“The committee observed that a prima facie case of inappropriate relationship with the female student had been established against Professor Richard I. Akindele.

“Having carefully and dispassionately considered the report, it also came to the conclusion that a prima facie case of serious misconduct had been established, having regard to the gravity of the offence for which Professor Richard I. Akindele is found to be prima facie liable.

“The Vice-Chancellor, in line with the Code of Conduct for the University Community and acting under all the laws and regulations of the University enabling him in that regard has directed that Professor Richard I. Akindele be suspended forthwith from the University, pending the final determination of the disciplinary case against him.’’

The Vice Chancellor said that though the investigative committee invited both Akindele and Osagie, only Akindele appeared before the committee.

“The report indicated that many other witnesses appeared before the committee and gave useful evidence.

“The university is making efforts to ensure that Miss Osagie appears before the investigative committee so that it can hear her side of the case and promptly submit its final report,’’ he said.