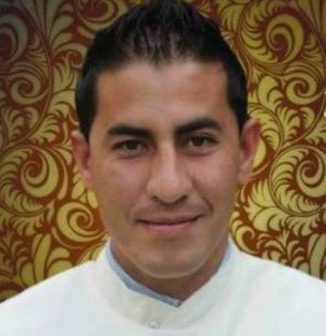 A Roman Catholic priest has been murdered in the west-central Mexican state of Jalisco, the second priest killed within four days in the country.

Father Juan Miguel Contreras Garcia, 33, was performing the sacrament of penance when he was attacked by armed assailants at a parish in Tlajomulco de Zuniga, on the outskirts of Guadalajara, according to a statement from the Mexican Bishops’ Conference.

The attack on Friday, took place immediately after the celebration of Holy Mass.

It was the latest in a series of attacks against priests in Mexico.

Father Ruben Alcantara Diaz was attacked April 18 right before an evening Mass at Our Lady of Carmen Parish in Cuautitlan Izcalli.

On Saturday, the bishops launched an urgent appeal for a culture of peace and reconciliation.

“These deplorable events call each of us to a deep and sincere conversion” according to the statement. “We ask competent authorities to shed light on this dramatic event and to take action according to the laws of justice.”

The bishops also appealed to the killers to “not only to lay down their arms” but also to reject “hatred, resentment, vengeance and all destructive sentiments.”

Attacks on clergy have become common in Mexico, a country that reached a historically high level of homicides last year.

According to the Catholic Multimedia Center, 22 priests have been killed in Mexico since 2012, when the six-year administration of President Enrique Pena Nieto began.

*Reported by UPI and Vatican News