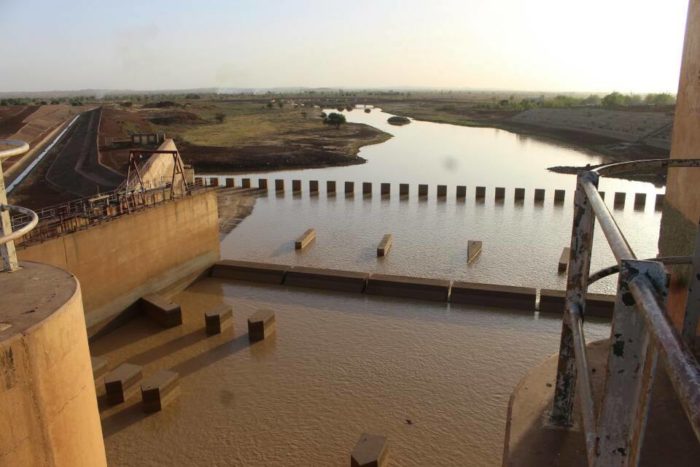 The Emir of Bauchi, Alhaji Rilwanu Adamu, has appealed to the Federal Government to resume work on the Kafin Zaki dam in the state.

Adamu made the call on Thursday in Bauchi when President Mohammadu Buhari paid him a courtesy call while on working visit to the state.

‎According to him, construction of the dam will boost irrigation farming activities and enable the establishment of hydroelectric power plant in the state.

Work on the Kafin-Zaki project was abandoned in 1984.

The Emir also called for the rehabilitation of the Bauchi to Gombe Federal highway to ease movement of people and goods across the states.

‎‎He expressed delight over what he described as the ‘cordial relationship’ between the president and National Assembly members representing the state.

“We appreciate the cordial working relationships between you and the National Assembly members from the state, particularly the Speaker, Yakubu Dogara,” he said

‎The monarch thanked the resident for considering Bauchi people for appointments, saying “you have done much for the state and we are proud of you,”

The Emir then presented a copy of the Holy Quran to President Mohammadu Buhari as gift to him.

‎In his remarks, Buhari thanked the Emir for the gesture and for playing his fatherly role in the state.