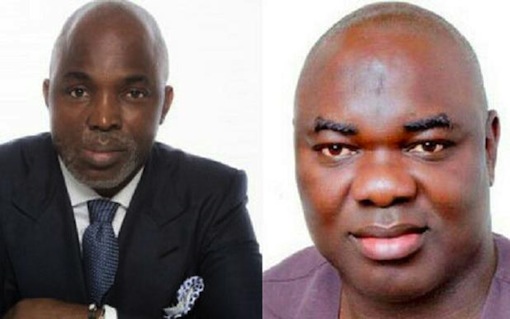 Keyamo, in a statement, issued from his chamber by Festus Ukpe, said on Friday said the Supreme Court of Nigeria delivered Judgment in Appeal No. SC/731/2016 between Yahaya Adama & Aminu Maigari & 3 Others.

“The summary of the Supreme Court Judgment in plain language is that the complaint of Giwa and his supporters should be taken back to the Federal High Court so that they can be properly heard and the case determined one way or the other.

Keyamo said the release had become necessary because of the fake news being peddled by Giwa and his supporters that the Amaju Pinnick led Board had been sacked from office and that he had been installed.