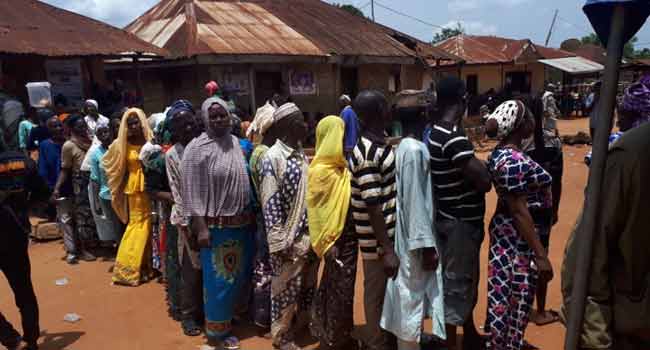 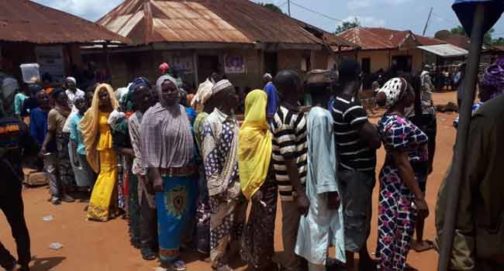 The recall verification exercise of the senator representing Kogi West, Senator Dino Melaye has suffered a setback in Mopamuro Local Government Area of the state as the exercise recorded a very low turnout of petitioners.

News Agency of Nigeria correspondent who monitored the verification exercise reports that between 70- 80 per cent of the petitioners in all the 10 wards in the council failed to come out to verify their signatures.

The exercise which lasted for six hours from 8am to 2pm, was very peaceful, free, fair and credible as the scanty petitioners were seeing verifying their signature with low turnout.

Many voters expressed their displeasure over the appearance of their names on the recall register, saying they were shocked because they never at anytime signed any document for Melaye’s recall.

One of the voters at Ward 06, unit 04, Mrs Funmilayo Ojo, said that she was surprised to see her name among the petitioners, saying “it shall not be well with the perpetrators of such act”.

However, some hoodlums attacked INEC office in Mopamuro Local Government, disrupting the collation of results, shooting in the air, damaging vehicles and escaping with results sheets, while the INEC staff fled for safety.

One of the INEC staff, who spoke on condition of anonymity, alleged that the hoodlums were political thugs who accompanied an aide of Gov. Yahaya Bello to the INEC office to challenge the outcome of the verification exercise as it did not favour them.