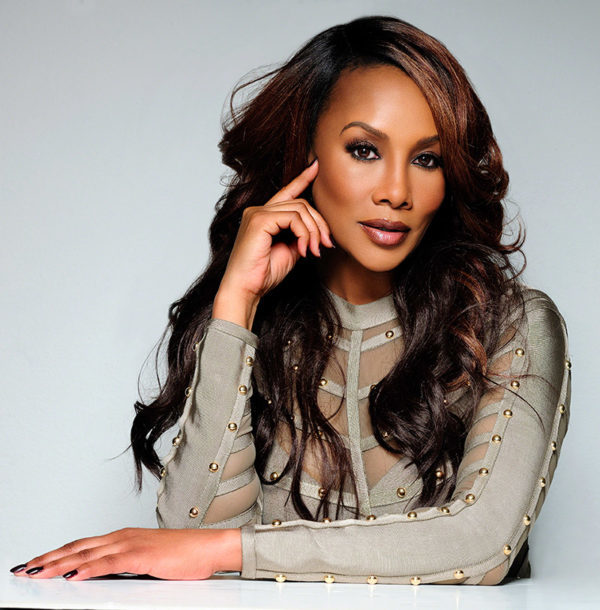 Set in Nigeria and the United States, the thriller ‘Alexandra’ movie tells the story of a couple Alexandra (Freda Steffl) and Kevin (Robert Hays) who meet online, after they fall in love, Alexandra relocates to the US to marry the love of her life. What follows is a nightmarish tale of domestic violence, passion and murder.

“Alexandra has been a labour of love for me,” says producer and star Freda Steffl. “We set out to produce a story we would be proud to show across this world and I am very grateful to the cast and crew of Alexandra for the amazing movie we have made.”

Hollywood star Vivica Fox is ecstatic about her role in Alexandra “I am excited to play Detective Walker in the Nollywood movie ‘Alexandra’, check it out, you do now want to miss it,” she said.

After a successful premiere in Atlanta, the film hits Nigerian cinemas on the 4th of May 2018.