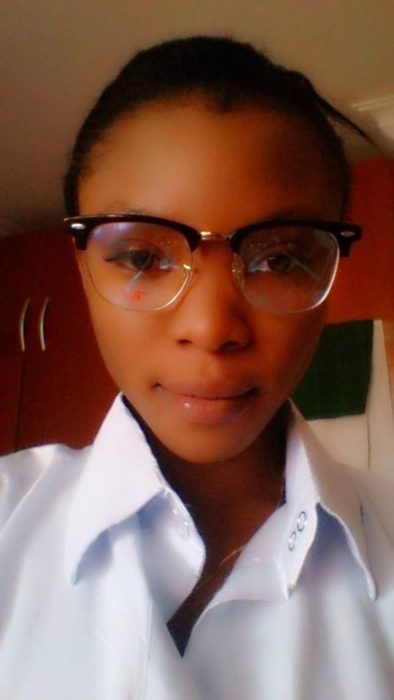 The Governor of Edo State, Mr Godwin Obaseki, has saluted Miss Monica Osagie, for her courage in the ongoing investigation of the alleged sexual harassment by one Professor Richard Akindele, in a sex-for-marks scandal.

Obaseki said, “Miss Osagie’s uncommon bravery at a time many female students have come to accept sexual harassment as a norm in our educational institutions, is worth commending.”

The governor urged the university authority to ensure painstaking and thorough investigation of Osagie’s allegation and serve justice without fear or favour.

“Obafemi Awolowo University (OAU) ranks high in moral standard and educational excellence in the country and I urge the university authority to rise to the occasion and defend its hard-earned reputation. Justice should not only be done, but must be seen to have been done,” he said.

“The world is watching the university closely, to see the way the case will be handled and my administration is equally interested in the matter, as Osagie hails from Ohordua, Esan South East Local Government of Edo State. Our institutions of higher learning must appreciate that it is a privilege to be saddled with the task of moulding the minds of young ones, to whom the future belongs,” the governor added.

He urged students at all levels of learning “to give knowledge acquisition their best shot, commit quality time to research and put forward, ideas and models that can solve the nation’s developmental problems.”

Osagie, a student in the Masters of Business programme, told an investigative panel set up by the university that Professor Richard Akindele allegedly failed her because she refused his sexual demand.

She said she did not score 33 per cent as the lecturer claimed, but was allegedly failed so that she could bow to his sexual demand.

Her testimony followed the release of a recorded telephone conversation, which went viral, in which the lecturer identified as Akindele, demanded five rounds of sex to enhance her marks.

Prof. Akindele has since been suspended by the university authority after the report of the university’s investigative committee indicted him.

The committee said that Akindele’s suspension followed its observation “that a prima facie case of inappropriate relationship with the female student was established.”

Obaseki called on students to emulate Monica Osagie by becoming voices against all forms of harassments and oppression in the nation’s ivory towers.