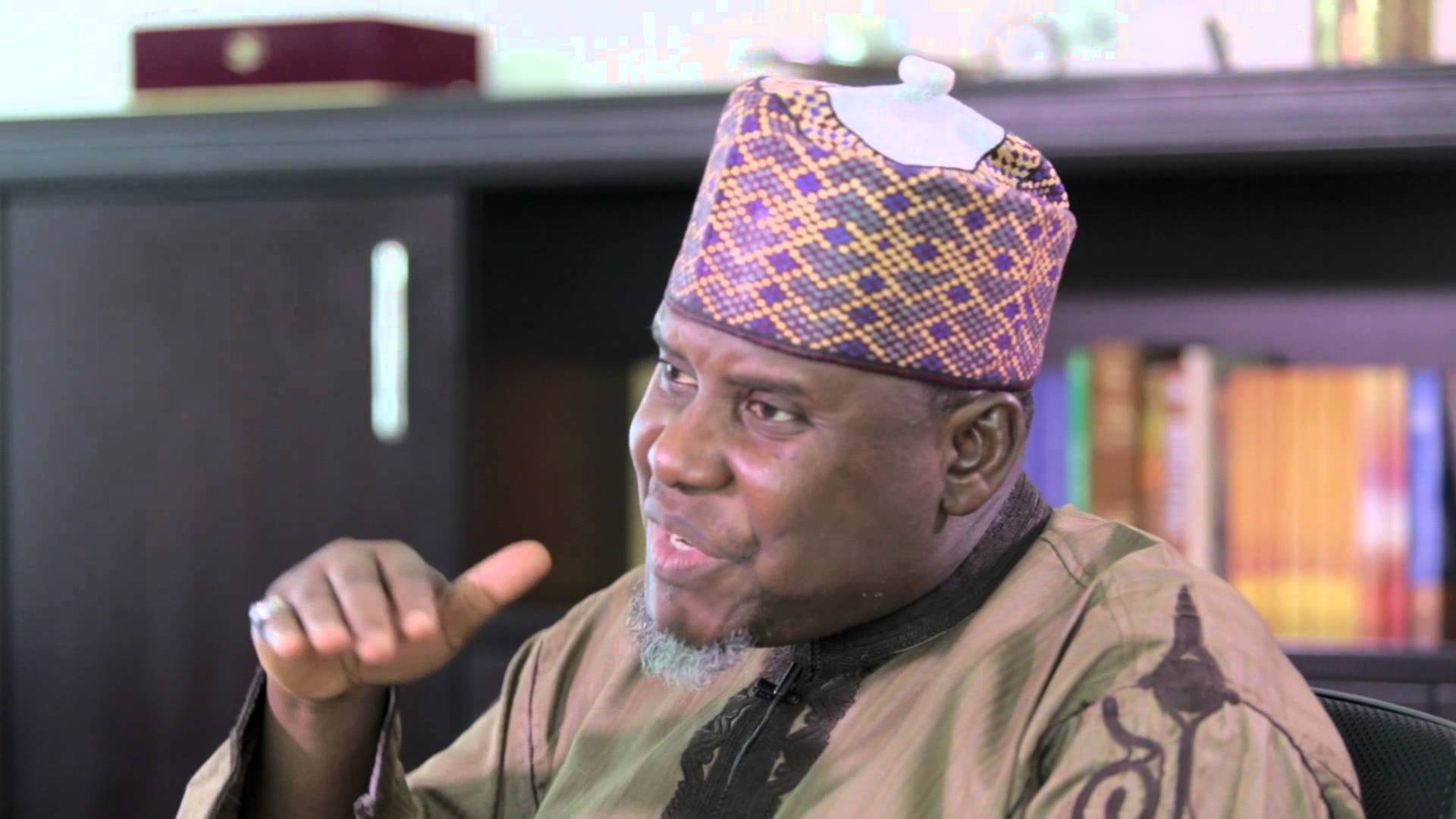 The Jama’atu Nasril Islam (JNI) on Thursday called on all Nigerians to be more vigilant so as to stop enemies of peace engaged in senseless killings of innocent Nigerians.

The appeal is contained in a statement issued in Kaduna by Dr Khalid Abubakar, JNI Secretary General, over the recent bomb blasts in Mubi in which 85 Muslims were killed and many others critically injured.

The JNI noted that the continued killings in Benue, Borno, Kaduna, Nasarawa and Zamfara have become intolerable and must be brought to an end.

“It seems the security outfits in the area and the public have lowered their guards and relaxed, a situation taken advantage of by the insurgents.

“Therefore, there is obviously the need for continued vigilance especially by the members of the public, so as not to allow unscrupulous elements continue to wreck havoc in the society.

“It is also high time that the security agencies reappraise their mode of operations to meet up with dynamic challenges of criminality, as the criminals continue to change tactics.

“Government should move in with all seriousness and take a definite position on criminals in all ramifications, and bring these gory incidences to a final end.

“We call on the public to intensify prayers and continuously seek Allah’s forgiveness to emancipate us from these recurring terrible situations.

“We should not relent in intensifying good deeds especially now that the month of Ramadan is fast approaching.’’

The JNI also expressed concern that “often when Muslims are attacked especially in mosques, nothing is heard or the story is downplayed entirely by the media.’’

It warned against politicizing the killings, as doing so would serve nobody any good.

“We commiserate with the people of Benue, Borno, Kaduna, Nasarawa and Zamfara states over the repeated loss of lives as a result of coordinated attacks by enemies of peace,’’ it added.