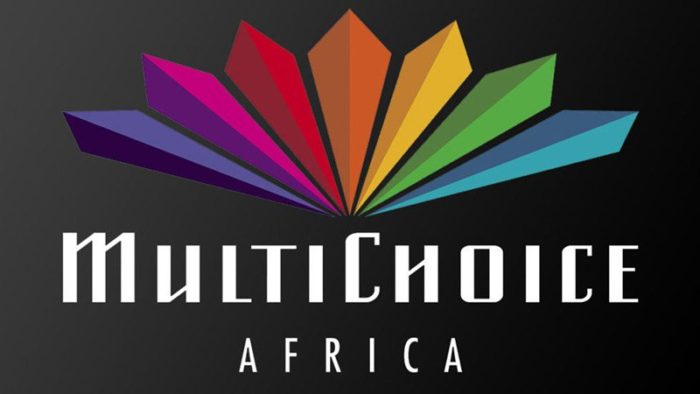 Three suspected fraudsters have been arrested and arraigned before a Lagos Magistrate Court for allegedly hacking into DSTV, GOTV computer network data belonging to the Management of Multichoice Nigeria Limited.

A police source said that the arrest of the accused persons was ordered by the Commission of Police, in charge of the Police Special Fraud Unit, PSFU, Ikoyi, Lagos, Mr. Ibrahim Lamorde following a petition by the Management of Multichoice Nigeria Ltd.

Police Counsel, Musa Uhumwangho informed the court in charge No: A/28/2018 that the accused persons committed the alleged offence in March 2017 at 1, Yemi Suara Street, Grace Land Estate, Ajah, Lagos.

Uhumwangho told the court that the accused modified the DSTV/GOTV computer network data belonging without authority to make a profit of N200 million and in the process depleted the incoming of the company.

He said the offences, the accused committed were punishable under Section 409, 381 and 385 of the Criminal Laws of Lagos State 2011.

Oshin adjourned the case till 19 June, 2018 for mention and ordered that the defendants be kept at the Ikoyi Prison till they perfected their bail conditions.